After a young woman is responsible for a hit and run, strange and spooky things starts to happen… A small thriller about people that are not always the best
at making decisions. 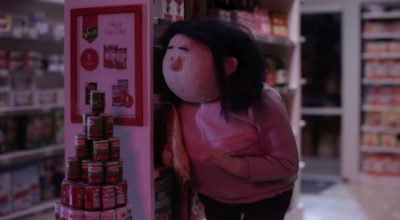 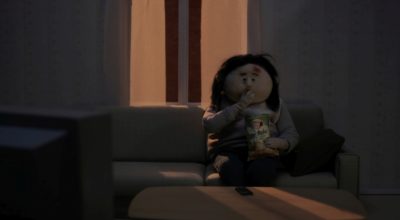 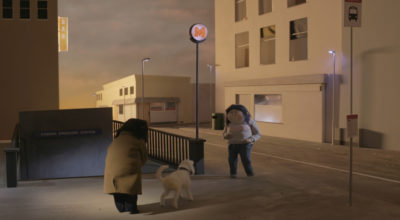 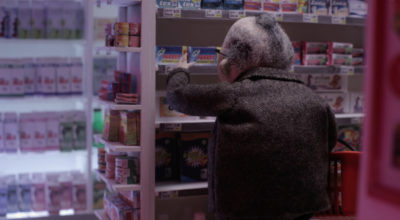 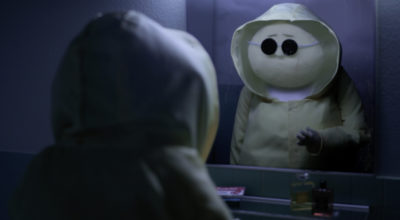 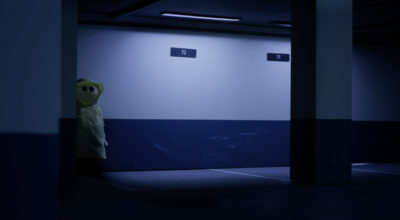 Swedish director and animator based in London and Stockholm. Represented by Passion Animation Studios. I work mainly in stop motion and have a soft spot for things that are sad and funny at the same time.

Graduate from Royal College of Art with an MA in Animation. Recently worked on Wes Andersons ‘Isle of Dogs’. My films have been screened in festivals around the world, and won multiple awards including Emile Awards for Best Achievement in Student   Film. Walt Disney Award and Audience Award at Ottawa International Animation Festival.