Emma (11) has a perfectly normal family until one day it turns out her dad, Thomas, is transgender. As Thomas becomes Agnete, both father and daughter struggle to hold on to what they had, while accepting that everything has changed.

“Perceptive in its examination of a child’s complicated journey”

“Where Reymann’s personal connection with the material is most evident is in the unsensational approach to the everyday issues and misunderstandings thrown up when a loved one decides to transition.”

“A film which acknowledges that children can love a parent and respect their decision, while still suffering from the fallout of that choice.” 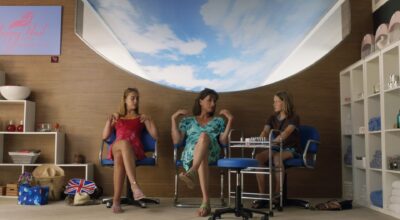 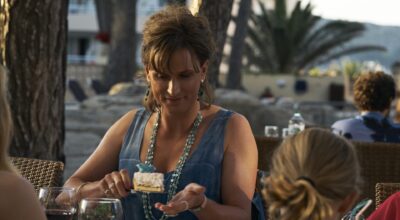 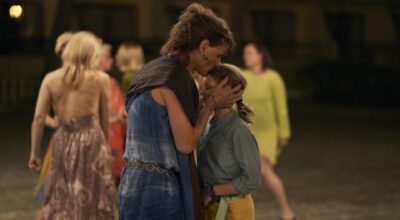 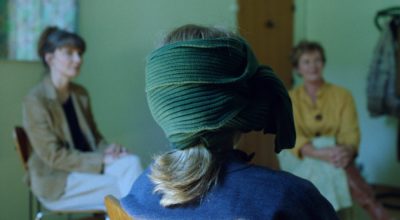 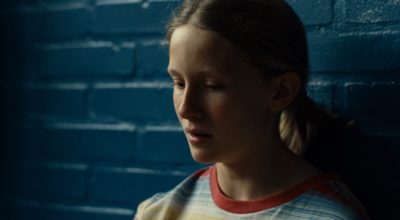 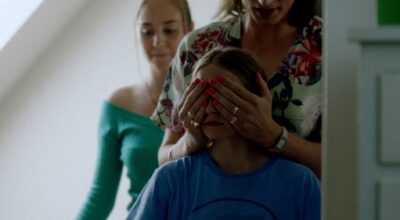 Malou started acting in her early teens and was nominated for a Danish Academy Award (Robert) and a Danish CriticsAward (Bodil) for her role in Hella Joof’s feature film “Hush Little Baby” (2009). She has a BA in literature from the University of Copenhagen and an MA in Directing Fiction at the National Film & TV School in England (2016). She has directed a number of short films at the DFI Filmworkshop. 13 won the Best Short Film award at Odense Film Festival in 2011 and she was nominated for a Robert for OSLO-COPENHAGEN in 2014. Her short film INTERRUPTION, funded by New Danish Screen, has been selected for a number of festivals, including CPH PIX in 2015.

A PERFECTLY NORMAL FAMILY is Malou’s first feature film and is inspired by her own life.