A dark fantastical tale in which a man enters into a pact with all the insect inhabitants of his rural cottage. Dripping with honey, sex, flies, meat… and a very sticky end. 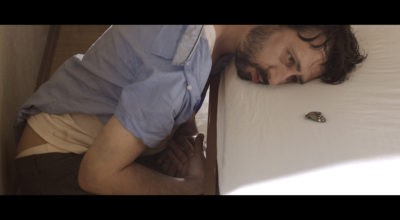 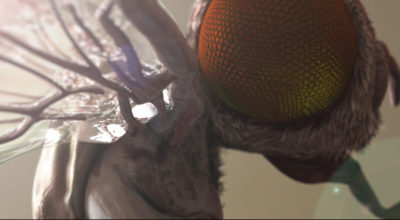 They have been working together since 2005 , merging Karni’s atmospheric photographic style with Saul’s fantastical animated elements to create music videos, commercials and short films. In 2010 Karni & Saul showcased their short film TURNING, which then went onto feature at many festivals worldwide winning three, and was nominated for a BAFTA in 2011. Their new short film FLYTOPIA, commissioned by film4. Based on a dark, fantastical Will Self story, with original score by Adrian Utley , is showing in festivals worldwide. They are currently represented for commercial work at Aardman and are developing their first feature film.