Sharad Nerulkar has devoted his life to becoming an Indian classical music vocalist, diligently following the traditions and discipline of old masters, his guru, and his father. But as years go by, Sharad starts to wonder whether it’s really possible to achieve the excellence he’s striving for. A journey of devotion, passion, and searching for the absolute in contemporary Mumbai.

Oscar-winner Alfonso Cuarón, executive producer of THE DISCIPLE about the film and his collaboration with Chaitanya Tamhane:

I met Chaitanya through a mentorship program where I had the opportunity to watch his very superb debut film, COURT. I was immediately impressed by his sense of cinema and fearless confidence to tell stories. He was part of most of ROMA’s process and I jumped to the opportunity to be part of the process of his second film THE DISCIPLE. I believe Chaitanya is one of the most important new voices of contemporary cinema.

“Ambitious in scope and also (…) personal”
“An engrossing experience”
“A complex picture of a man’s inner struggle toward the kind of artistic fulfillment few of us will ever experience.”
Variety 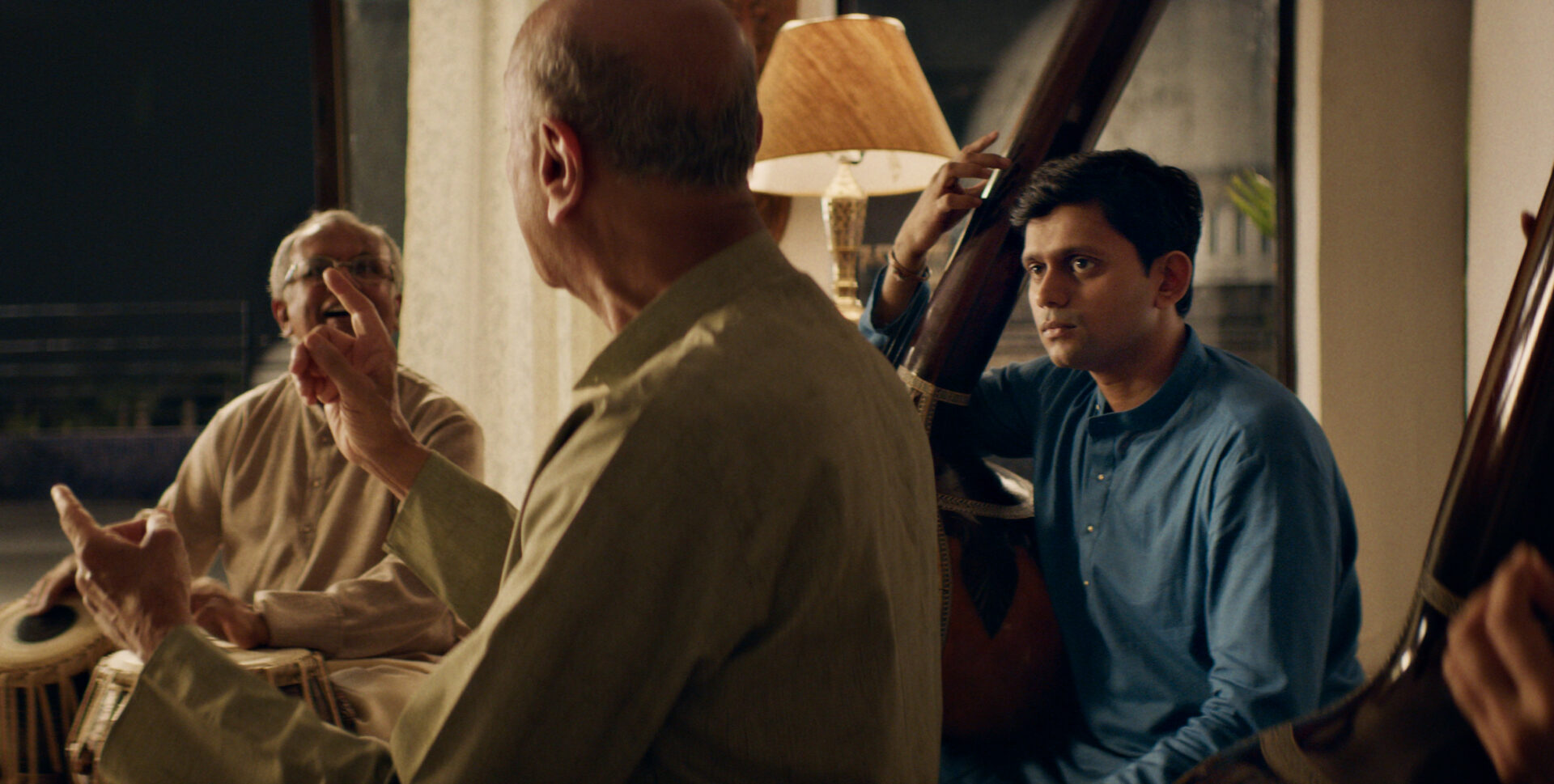 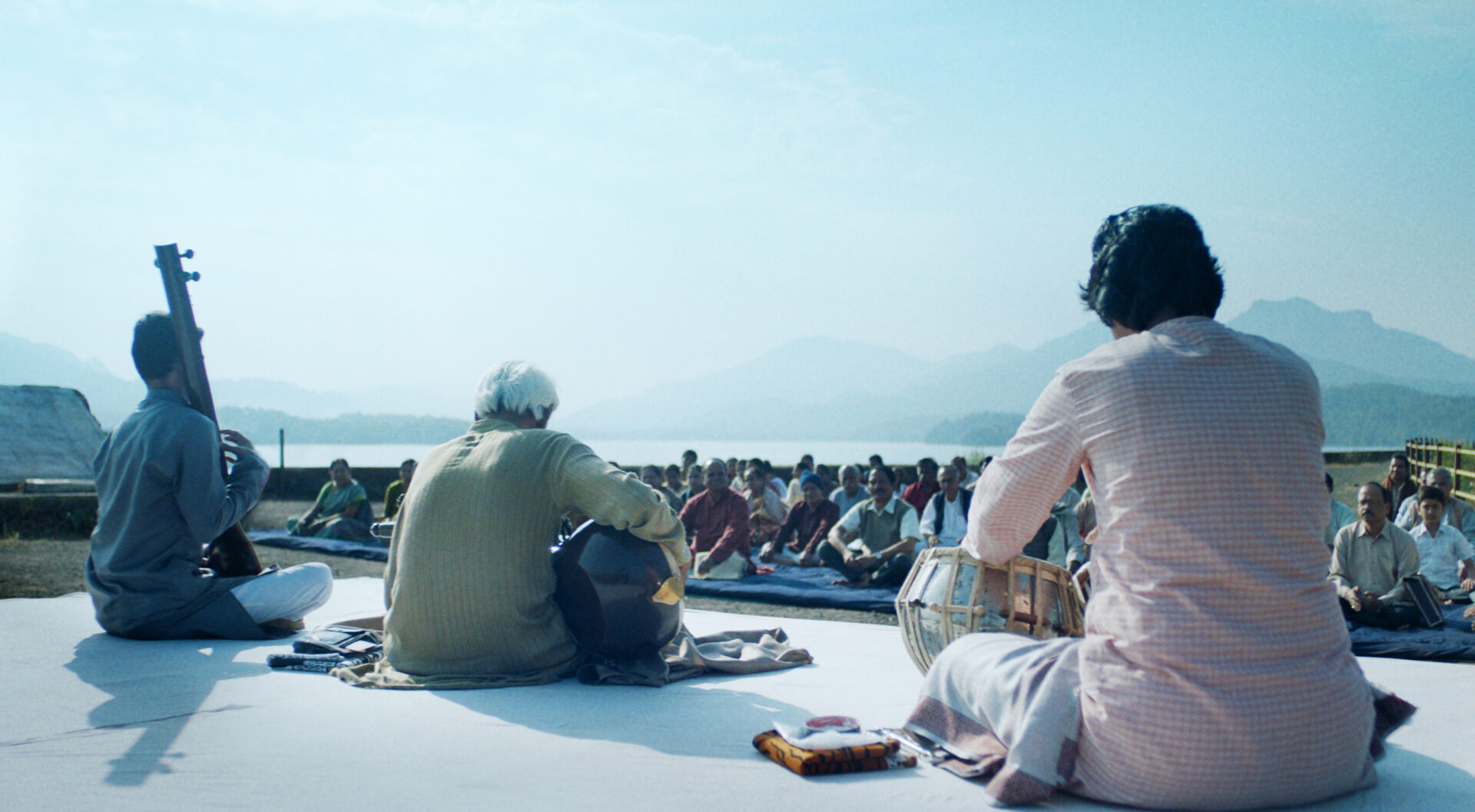 Chaitanya Tamhane is an independent filmmaker based in Mumbai. His debut feature film, Court, premiered at the Venice Film Festival in 2014, where it was awarded the Best Film – Orizzonti and the Lion of the Future award. It has since gone on to win over 30 awards at film festivals worldwide. Court won the National Award for Best Feature Film and was India’s official entry for the 2016 Oscars.

Tamhane has been featured in the Forbes “30 Under 30 Asia” list and was touted by The Hollywood Reporter as “one of the world’s most promising film-makers under 30”. In 2016, he was invited to serve on the jury at the 73rd Venice Film Festival. In the same year, he was selected to be mentored by Alfonso Cuarón as part of the Rolex Mentor-Protégé Arts Initiative. His new film, ‘The Disciple’, was awarded the Sundance Institute Open Borders Fellowship presented by Netflix. The film will have its World Premiere at the 77th Venice Film Festival in competition.