Once upon a time, there was a great magician, who was living in the guise of an anonymous clerk at the Mystical Bank. Though he was surrounded by unfriendly people, he refrained from using his supernatural powers. An absurd tale based on a short story by René Daumal. 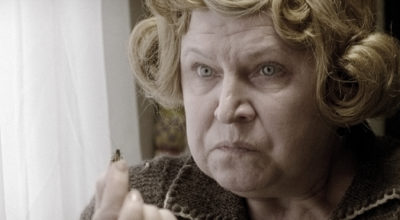 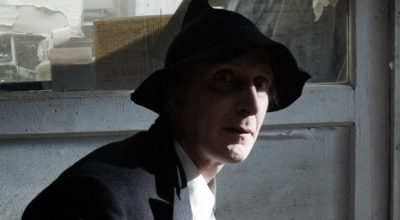 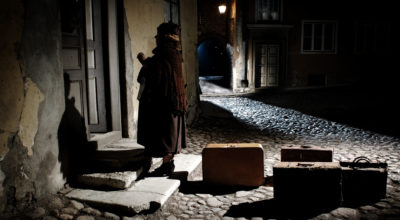 Elisabet Gustafsson is a Swedish director and producer, born in Stockholm, Sweden. She studied at Stockholm and Lund University and graduated with a Degree in Literature. She started her carrier working for theatre as stage director from 1992 to 1998. In 1998 she moved to Paris where she produced TV reports and short documentaries for Scandinavian TV-channels. Since 2003 she is established as film director and producer in Sweden.