THE TASTE OF PHO

THE TASTE OF PHO

A Warsaw-based Vietnamese cook struggles to fit into the European culture, which his ten-year-old daughter has already embraced as her own. A story about love, misunderstanding and food. 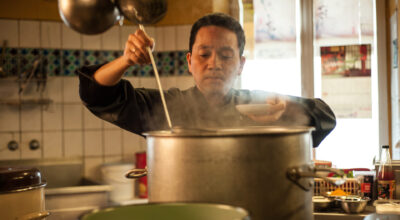 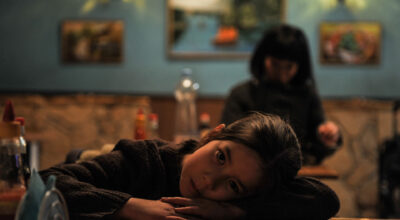 Mariko Bobrik was born in Japan in 1983. In 2009, she graduated from the directing course of the Lodz Film School. Currently she lives in Warsaw with her family and is finishing her first feature The Taste of Pho. The project participated in Cinéfondation: Résidence du Festival de Cannes (2012) as well as in Script Station program of the Talents, Berlinale (2013). The script won a 2nd prize of Script Pro 2015 – a Polish feature film script competition.

FILMOGRAPHY
2019 The Taste of Pho