“Weekends” is the story of a young boy shuffling between the homes of his recently divorced parents. Surreal, dream-like moments mix with the domestic realities of a broken up family in this hand-animated film set in 1980’s Toronto. 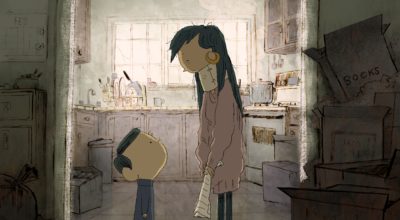 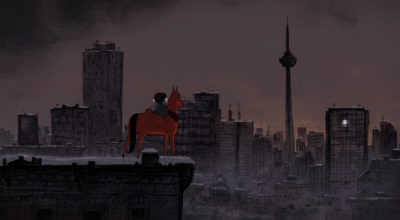 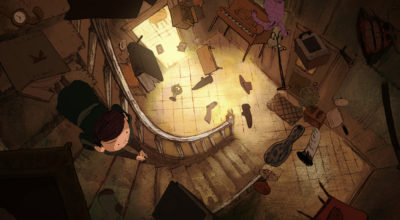 Trevor Jimenez is a Canadian filmmaker and story artist who has worked in animation for over 10 years at companies such as, Pixar Animation Studios, Walt Disney Feature Animation, and Blue Sky. His student film “Key Lime Pie” won the award for best animated short at AFI Dallas 2008, and screened at numerous international festivals. He currently works in the story department at Pixar while also pursuing his own creative projects.