Bulder´s snowball fight with his best friend Modika was interrupted when Lex steals her attention away with some quiet playtime. Frustrated, Bulder attempts to win her back, resulting in a mischievous plan that he may well come to regret… 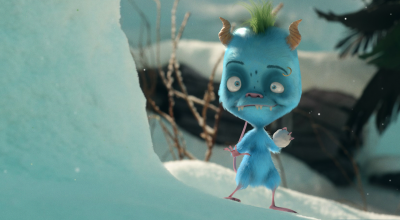 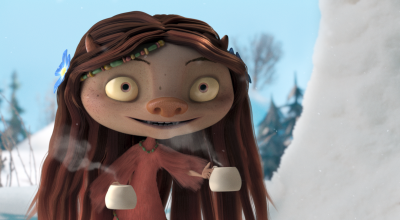 Animator and illustrator, Endre Skandfer is a young veteran within the Norwegian animation industry with over 15 years experience from the biggest production studios. He has directed several short films, commercials, commission films and music videos, as well as the children’s TV-series KU-TOPPEN. DUNDER is his most ambitious project. Skandfer have been heavily involved from start to finish, incorporating his vision in every stage of the production.