In the late 19th century, a young Danish priest travels to a remote part of Iceland to build a church and photograph its people. But the deeper he goes into the unforgiving landscape, the more he strays from his purpose, the mission and morality.

Visually striking (…) takes the country’s colonialist past as its subject, pitting a late-19th-century man of faith against a force far stronger than him, like some kind of Arctic, art-house “There Will Be Blood.” (…) A cinematic original whose voice grows stronger and more certain with each film. – Peter Debruge, Variety

An engrossing account of a voyage to the dark side of permanent daylight. (…) An accomplished, ambitious work which has a Herzogian fascination with vast, unforgiving landscapes, hubris and madness. – Wendy Ide, Screen Daily

A spectacular, visceral and epic film (…) A work of very high artistic level, looking in-depth at the crushing link between the millennial powers of nature and the gaping moral faults that are revealed when humans are pushed to their limits. This film confirms the gradual rise in quality of world cinema by a very talented director. 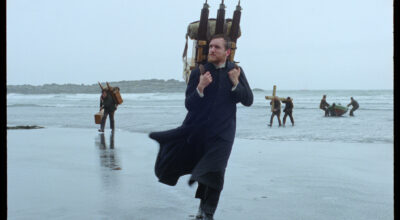 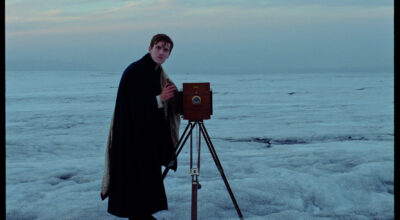 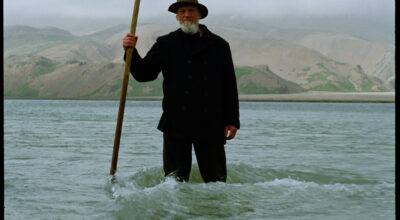 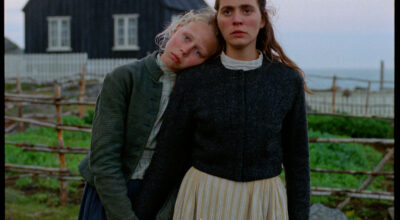 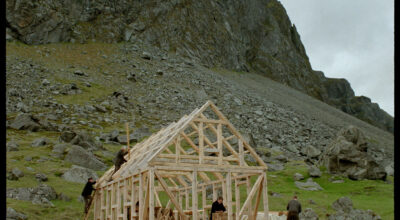