Incident by a Bank

INCIDENT BY A BANK

Detailed and humorous account of a failed bank robbery. A single take where over 90 people perform a meticulous choreography for the camera. The film recreates an actual event that took place in Stockholm in June 2006. 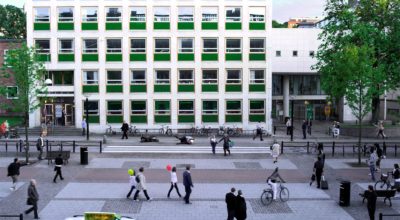 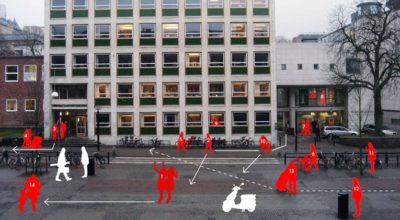 Born in 1974. Ruben Östlund is the co-founder of the production company Plattform Produktion, which produces his films. He started out as a director of skiing films in the 90s, and later went on to study at the film school in Gothenburg. He has directed three dramatic feature-length films, THE GUITRAR MONGOLOID (2004), INVOLUNTARY (2008) and PLAY (2011) that celebrated its world premiere Cannes.