SEVEN MINUTES IN THE WARSAW GHETTO

The Warsaw Ghetto, 1942. Samek, an eight year old boy who is naughty and full of life, peeks through a hole in the ghetto wall and sees a carrot lying on the sidewalk just on the other side. He tries to pull the carrot through the hole, unaware that two SS men are posted nearby and are following his every move. 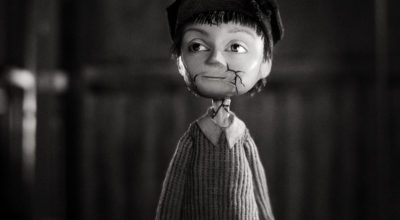 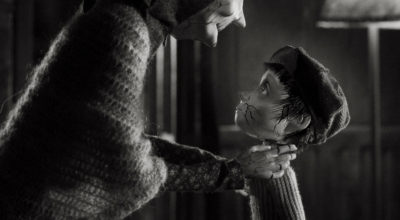 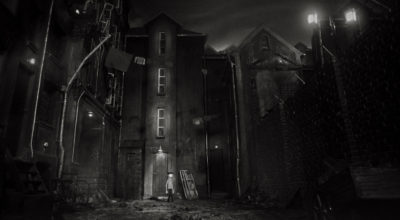 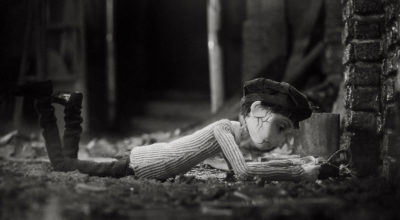 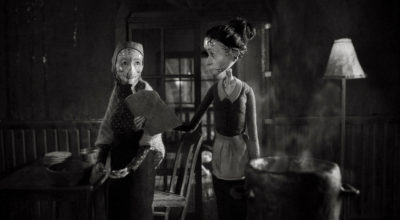 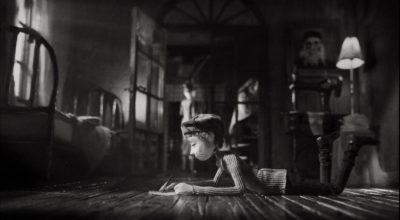 Johan Oettinger is a self taught Danish director and filmmaker who has worked on stop-motion and live action productions since his 13th year. A number of commercial productions (music videos and TV spots) are on his filmography. In 2001 he directed his first short film THE KILLING OF EVIL and since that time he has directed and produced 2-3 short films a year, many of them together with the creative partner Emil Brahe, composer and filmmaker. Johan Oettinger also works as a set designer and set builder and on e.g. films for Lego.