A short film about a woman waiting for her love, about a man who looks for a perfect snowflake in far-away countries and about snow which conceals and melts dreams. 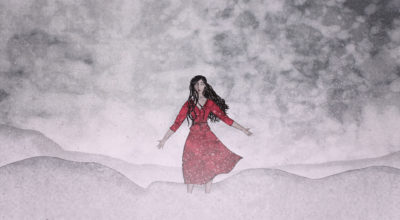 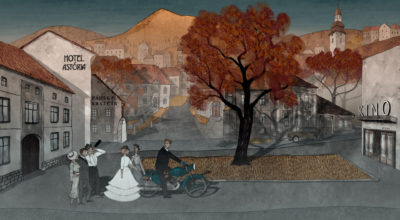 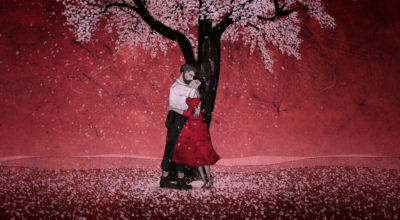 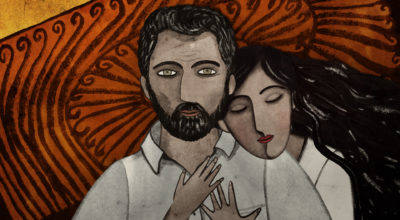 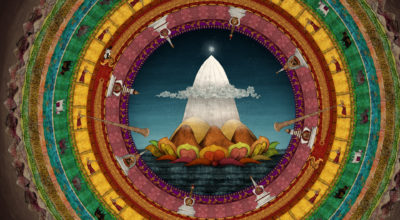 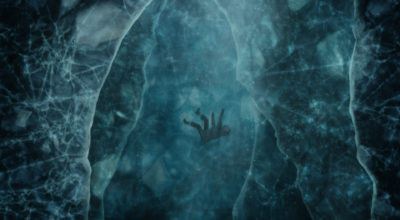 She graduated in animated film from the Film and Television Faculty of the Academy of Performing Arts, Bratislava, where she currently teaches.

Her master’s degree film LIONARDO MIO (2005) gained an award at the Bologna European Festival of Film Schools. She won twelve domestic and international awards for her début film FOUR (Štyri, 2007). She took part in the production of the animated musical Stones (Kamene, 2010) by director Katarína Kerekesová. Together with her, she also created an educational film for the Slovak National Museum called HOW I WENT WITH GRANDPA TO VISIT THE ANCESTORS (Ako som šiel s dedkom na návštevu k predkom, 2010).