Set in a small Icelandic farming community, THE COUNTY tells the story of Inga, a middle-aged dairy farmer who rebels against the all powerful local Cooperative. Inga tries to get other farmers to join her in rising up against the Co-op’s corruption, but encounters great resistance, forcing her to confront the community’s dependence and loyalty to this single, dominant enterprise. Inga must use her resourcefulness and cunning to break free of the Co-op’s grasp and finally live life on her own terms.

New film from the director and producers of RAMS

(An) audience-pleasing, humanist drama… Full of feisty female energy and imagery, and sprinkled with rousing “you go girl!” comic moments.
Variety
Egilsdóttir is fantastic in the lead role thanks to a relatable mixture of futility working a tireless job and ferocity… The County shows that it only takes one person to beat the drum for change to occur.
The Film Stage
A remarkable performance (from Egilsdóttir) as the indomitable farmer in this engrossing drama. Hákonarson once again emerges as an assured and confident voice and one of the country’s best filmmakers.
Fimuforia
The combination of unforgiving landscapes and an unyielding eco-warrior heroine made Benedikt Erlingsson’s Woman At War an irresistible international hit. The County seems well placed to match that success… Arndis Hronn Egilsdottir is centre stage throughout, giving a commanding performance… (she) makes Inga a very sympathetic figure, playing her with the bone weary resolve of someone who recognises that she has nothing left to lose… we hope for her triumph whilst fearing the price that she might pay. Hákonarson keeps it focused and involving working against the grain of complete Capra-style triumphalism to achieve a more realistic but equally satisfying conclusion.
Screen Daily 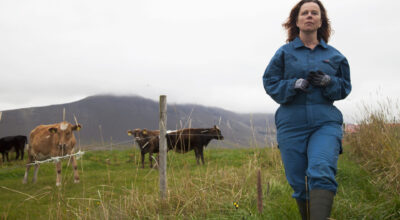 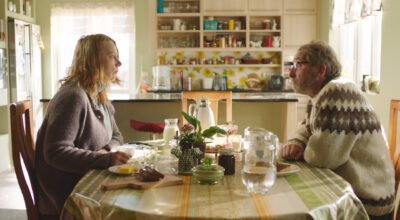 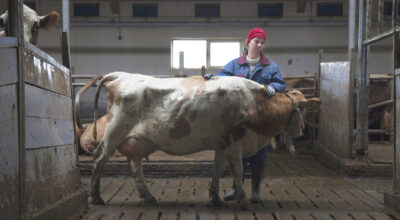 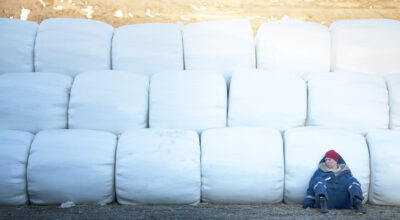 Icelandic director, Grímur Hákonarson, graduated from FAMU in 2004. His graduate film, SLAVEK THE SHIT, was selected to the Cinefondation section of Cannes Film Festival 2005. The film traveled widely and won 12 festival prizes, including the Silver Hugo at the Chicago International Film Festival. His next short film, WRESTLING, premiered at Locarno Film Festival 2007 and won 25 festival prizes around the world. Grimur’s previous feature film, RAMS, won the Prix Un Certain Regard at the Cannes Film Festival 2015. The film has received more than 30 international awards and won 11 Icelandic Academy Awards.