1984, in the middle of nowhere in the USSR, a group of friends try to live their lives and maintain dignity despite the corrupt system and people running their student dorm. They share their griefs and joys, all for one and one for all, until a tragic event – a female student commits suicide – sends a shockwave through the dorm. This event sets of a chain reaction that will put their love, friendship and beliefs to an ultimate test. 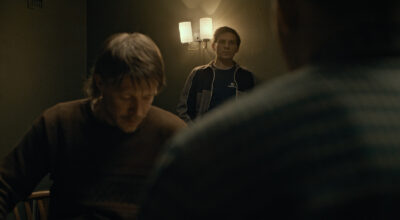 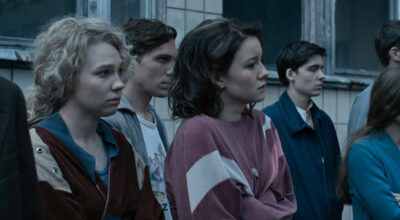 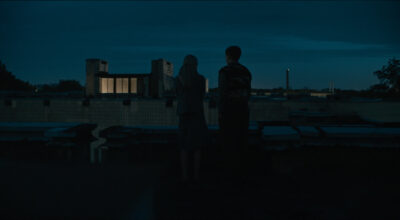 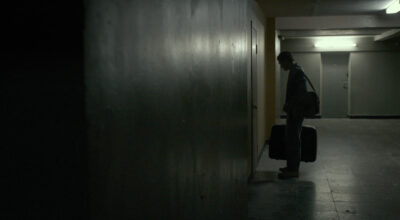 Roman Vasyanov is a DOP and director. He graduated from the Gerasimov Institute of Cinematography.

Since 2010, Roman has been working with US film studios with directors David Eyre (Fury, Suicide Squad), Doug Liman (The Wall), Jason Hall (Thanks for Your Service), J. C. Chandor (Triple Frontier).

The Dorm is Roman’s directorial debut, produced by METRAFILMS Studio.