Vlada works as a truck driver during the NATO bombing of Serbia in 1999. Tasked with transporting a mysterious load from Kosovo to Belgrade, he drives through unfamiliar territory, trying to make his way in a country scarred by the war. He knows that once the job is over, he will need to return home and face the consequences of his actions.

FilmFestival Cottbus – FIPRESCI Prize for the Best Film, The Special Mention of the International Festival Jury 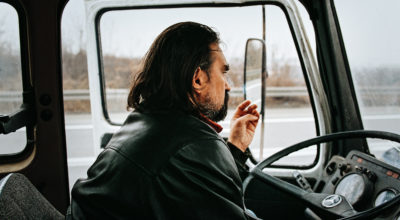 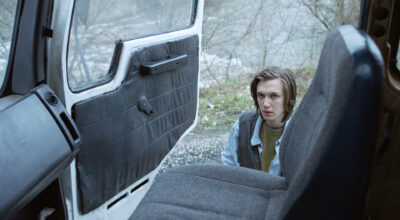 Ognjen Glavonić was born in 1985 in Pančevo, SFR Yugoslavia. His short films have been selected for more than 50 international film festivals. ZIVAN MAKES A PUNK FESTIVAL (2014), his first documentary, had its premiere at Cinéma du Réel and has been screened at International Film Festival Rotterdam, CPH:DOX, and IndieLisboa, among others.

Ognjen’s documentary DEPTH TWO (2016) had its premiere in the Forum section at the Berlinale, and was named best film at Festival dei Popoli, DokuFest, Message to Man, Open City Docs Fest, ZagrebDox and Kassel Dokfest. He is the founder of Pančevo Film Festival. THE LOAD (2018) is his first feature film.