In a small eel-farming town in the west of Greece, two women live solitary lives while dreaming of getting away. Elisabeth is a once-ambitious policewoman forced to relocate from Athens ten years ago and now living a joyless, hung-over life; Rita is the quiet, mysterious sister of a lounge singer in the local disco. When a sudden death upsets the town and turns the local community upside-down, the two women who had been ignoring each other’s existence begin drifting towards each other. As the secrets hidden in the swamps begin to surface, they will have a chance to become each other’s saviours.

From the director of HOMELAND and A BLAST

Lynchian psychodrama in the sun
The Guardian

There is much to admire in Tzoumerkas’ new film. Some of the early scenes, as well as some near the end of the movie, have an epic quality. […] Dedicated performances, especially Papoulia’s and Boudali’s, provide a powerful, dramatic gravity.
Cineuropa

Papoulia and Boudali give two visceral performances. The Miracle of the Sargasso Sea is visually compelling, and a show of great creative ambition from Tzoumerkas.
Upcoming

Papoulia’s female cop on the skids vibrates at an unnerving pitch that makes Nicole Kidman’s similarly styled characterisation in Destroyer look positively half-baked. Tzoumerkas’s follow-up confirms that he’s a director of some brilliance and daring (…) Stylish execution and the increasing cachet of Papoulia (a Yorgos Lanthimos regular, from Dogtooth to The Lobster)
Screen International

An exhilarating exercise in genre filmmaking with legitimate dramatic aspirations writer/director Syllas Tzoumerkas applies an hypnotically creepy blend of surrealism and near-absurdist flair that would do the Greek New Wave proud. Framed and shot with ominous beauty, the film’s imagery often looks strikingly picturesque while filling you with an unshakable sense of dread (think Yorgos Lanthimos’ filmography). The editing is ace, giving the scenes such a peculiar cadence that constantly mystifies.
Awards Daily 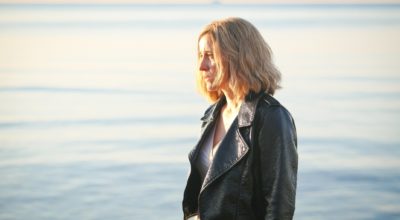 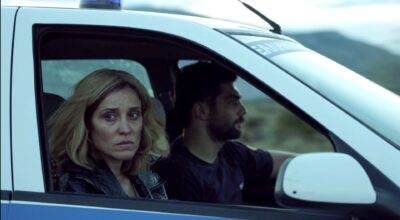 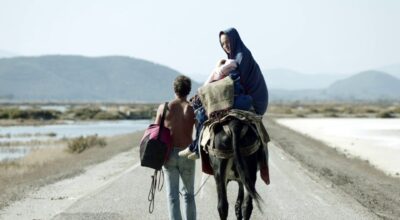 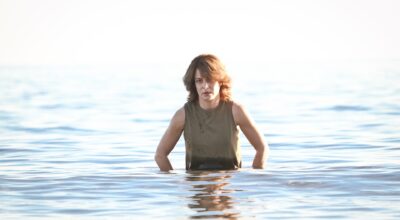 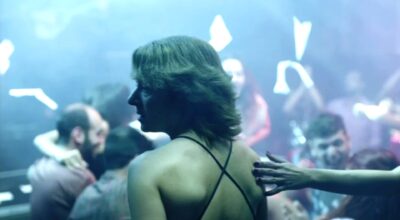 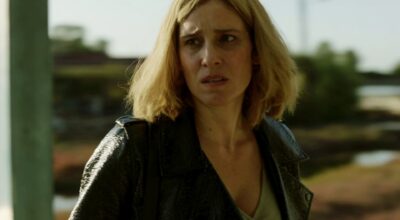 Born in 1978 in Thessaloniki, Greece. He writes, directs and acts for film and theatre.His first feature film, Homeland, asaga about afamily and acountry in free-fall, premiered at the Venice Critics’ Week 2010, and participated in many international film festivals. His second feature film, ABlast, the portrait of awoman going rogue, premiered in the International Competition of the Locarno Film Festival 2014. Praised by the international press, the film went on to be theatrically released in 20 countries, and to screen at over 80 festivals around the world (Rotterdam, BFI London, Karlovy Vary – Variety’s10 Directors to Watch, Sarajevo, Seattle, Hong-Kong, São Paulo, Jeonju, A.F.I.’s European Film Showcase, etc.). His other film credits include co-writing the script of Argyris Papadimitropoulos’ Suntan(Rotterdam, SXSW, 2016) and Ahmad Ghossein’s All This Victory (2019) and participating as an actor in selected short and feature films.