YUKU and the Himalayan Flower

YUKU AND THE HIMALAYAN FLOWER

YUKU, a little mouse who lives with her family in the basement of a castle, decides to embark on a quest to find the legendary Himalayan flower. 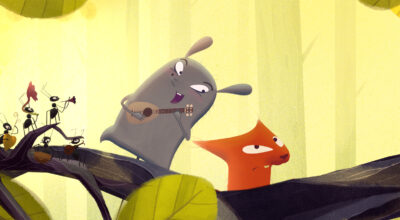 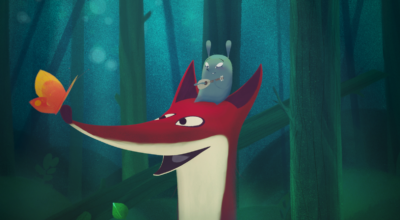 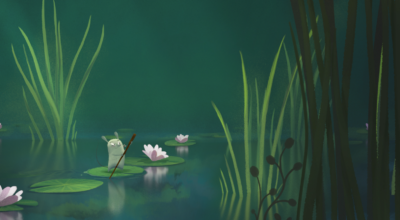 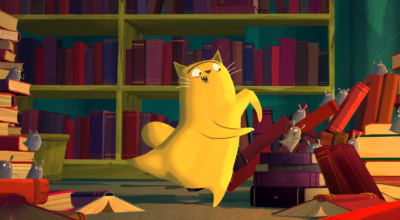 Trained as a scriptwriter, an author, director and producer of animated films. At the same time, active in the direction of actors for the voices of animated films, specializing in children’s voices, and artistic direction. The author of books and editorial director of a collection of albums and Ebooks for children, La Collection de la Chouette du Cinéma.

Since 2009 Rémi has been teaching at the Albert Jacquard CG school in Namur.

After his graduation films Là-haut, Mademoiselle Chloé, and Séquence 01 Plan 02, Rémi Durin made De si près (2009), a moving tribute to the 14-18 war, The Scent of Carrots (2014), an animated musical comedy, co-directed with Arnaud Demuynck, The Unicorn (2016) based on the kids book by Martine Bourre, and recently Big Wolf & Little Wolf (2018) adapted from the book by Nadine Brun-Cosme and Olivier Tallec.

Since 2017, he has developed a feature film for children, Yuku and the Himalayan Flower, written and co-directed by Arnaud Demuynck.