In a remote Icelandic town, an off-duty police chief begins to suspect a local man of having had an affair with his late wife, who died in a tragic accident two years earlier. Gradually his obsession for finding out the truth accumulates and inevitably begins to endanger himself and his loved ones. A story of grief, revenge and unconditional love.

“Ingimundur is a fascinating character, splendidly portrayed by Ingvar Sigurðsson.”

“Pálmason engages in storytelling that’s both powerful and freshly thought-out.”

“A tale of spellbinding and perturbing beauty.”

“Cannes hasn’t even reached its midpoint yet, but (…) Pálmason’s second feature stands as the most disquieting and touching experience so far—and  (…) something tells me I shall return to Sigurdsson’s performance a long after my time here will come to a close.”

“New film only adds more evidence to the director’s talent.” 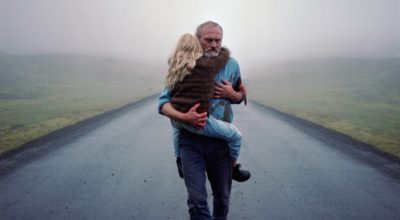 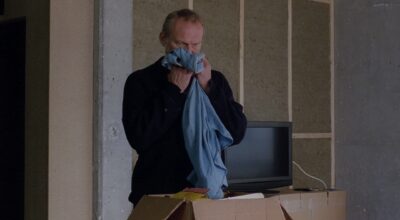