An adolescent boy attempts to untangle his memories of a mysterious infestation, the unravelling of his father, and the little creatures inside us all. 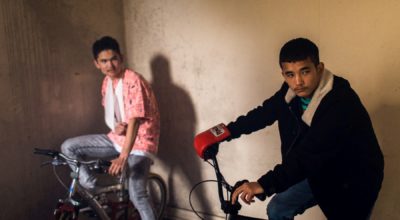 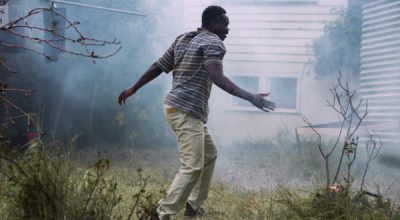 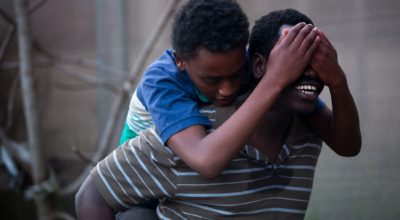 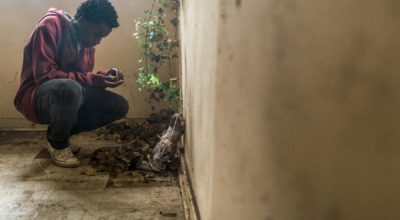 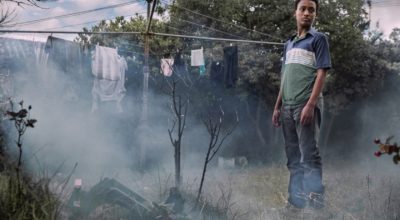 Charles grew up in a country town in northern Victoria, far from anything connected to filmmaking, except for an obsession with movies.

Though his household was largely dependent on government assistance, he found a way to make films with equipment ‘borrowed’ from the local school and, while still in his teens, won the Best Director award at Tropfest Film Festival.

Over the past decade his acclaimed films have screened and won awards at some of the world’s most prestigious film festivals including Cannes, Clermont-Ferrand, Toronto, SXSW, Telluride, Toronto, MIFF, Busan and the Australian Academy Awards.

His latest short film ALL THESE CREATURES was awarded the Palme d’Or at tthe 2018 Cannes Film Festival among more than 20 other international awards. He is currently developing feature projects THE BUZZARD and INSIDE.