A young boy wants to have his first kiss but has no luck in the small village he lives in. His best friends tell him about girls in the city that get high and easy to make out with when they smoke cigarettes. He questions their story but still decides to join them to the city and find out for himself. 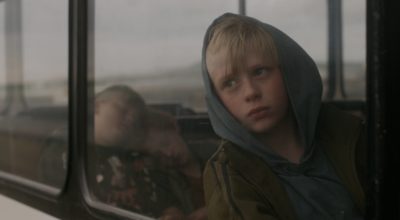 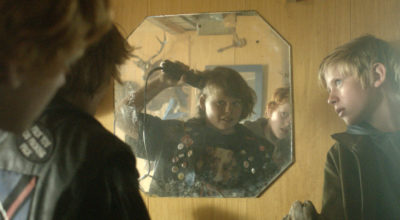 Guðmundur was born in Reykjavik, Iceland 1982. He graduated in fine art from the Icelandic Art Academy. There after he moved to Denmark and studied screenwriting. Guðmundur works as a filmmaker and a part time teacher in film and fine art. His short films have collected 20 international awards and over 100 nominations. WHALE VALLEY received among others, a Special Mention in the Official Competition of the Cannes Film Festival, Best Short film at Hamptons I.F.F. and a nomination for Best Short film to the European Film Awards. ÁRTÚN received f.x. the Grand Prix for Best Short Film at Brest S.F.F and The Golden Plaque for Best Live Action/Narrative Short at Chicago I.F.F.