2003, four years before Slovakia entered the Schengen Area. Martin and Denisija, a young couple from Ukraine, are trying to get illegaly to Germany through Slovakia, like many people before them. The border between Slovakia and Ukraine will be in a couple of years one of the most secured borders in Europe, but in 2003 it is still open for smugglers and for people hoping to find a new life in Western Europe. Martin and Denisija both dream about getting to Germany, a place they’ve never been to, both ready to sacrifice everything they have to reach this destination. 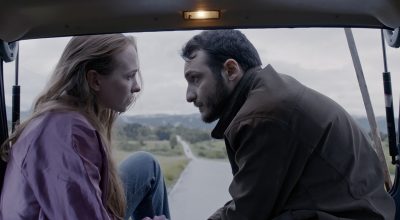 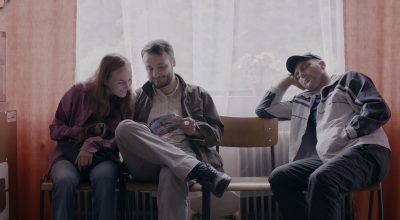 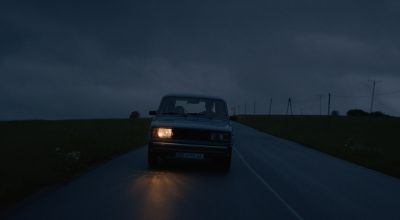