A story about an unusual but harmless friendship between a young girl and her older neighbour; together they are inseparable until the outside world peeks in. 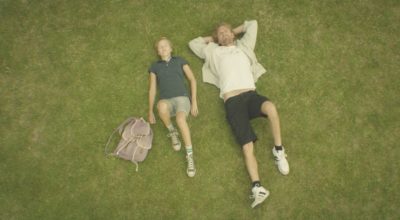 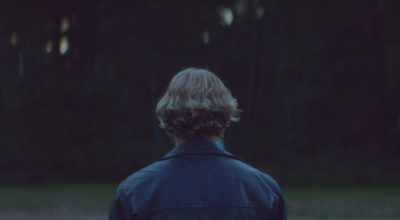 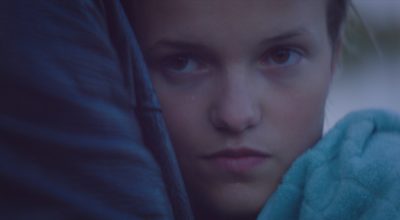 Caroline Ingvarsson’s short BENEATH THE SPACESHIP (2015) premiered at TIFF 2015 and then screened at BFI London Film Festival and Stockholm Film Festival. In 2014 Ingvarsson won the “After Bergman” script award for her the script of Beneath the Spaceship. In May 2015 Ingvarsson was selected as one of six participants for Pure Fiction, a feature film development program for Swedish Female Directors.

She was also the recipient of the 2014 SWEA Los Angeles Film Grant, and the 2014 Pixel Director Talent Award. Ingvarsson’s short documentary THE DOGWALKER (2014) won 2nd prize for Best Documentary at Palm Springs Short Fest as well as the Audience Award for Best Film at Uppsala International Shortfilm Festival. The film screened at DOK:Leipzig in addition to Camden and Chicago’s International Film Festivals, as well as in Zagreb DOX 2015 and TEMPO Film Festival, where it was nominated for the Tempo New Doc Award. Caroline holds a Diploma in Screen Studies from Sydney Film School, Australia, and a Masters Degree in Broadcast Journalism from City University in London, England. She currently resides in Malmo, Sweden.