Zsofi is struggling to fit in at her new school – singing in the school’s famous choir is her only consolation, but the choir director may not be the inspirational teacher everyone thinks she is. It will take Zsofi and her new friend Liza to uncover the cruel truth. Sing is a childhood drama with a lot of music set in 1990s post-socialist Budapest, Hungary.
Based on a true story, it follows an award-winning school choir and the new girl in class facing a tough choice: to stand up against a corrupt system – or to fit quietly into it.
BUY THE FILM HERE

My favourite… a parable of defiance against unjust and corrupt authority.
New York Times

It leads to a conclusion that’s so great I practically jumped up and cheered.
Chicago Times

Masterfully directed, Sing reminds us that a single voice alone is capable of starting a revolution.
Screen Picks 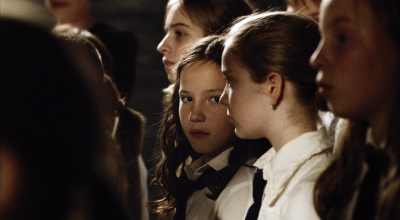 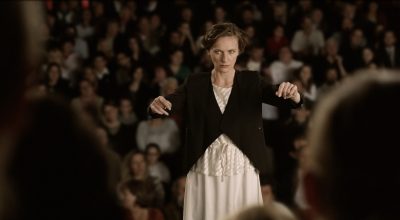 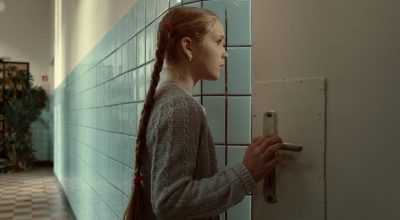 Kristof Deak (1982, Budapest) started his career in editing before studying directing at Westminster Film School. He has been working in London and Budapest, directing fiction short films and TV drama episodes. He is currently developing his first feature film.