Filip dreams of writer’s glory and luxurious lifestyle in a more prosperous part of town. One day he gets a knock on the door. His neighbour Tereza, an older prostitute that Filip tries to avoid by all means, asks him to write a letter for her fiancé. Filip agrees and by doing so, he gets involved in a mad game between reality and fiction. Based on the short story Her Lover by Maksim Gorky​ 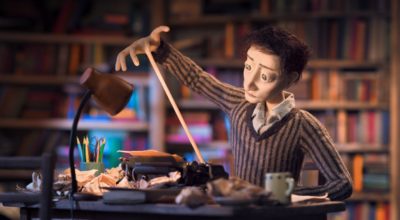 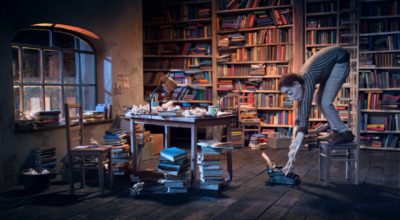 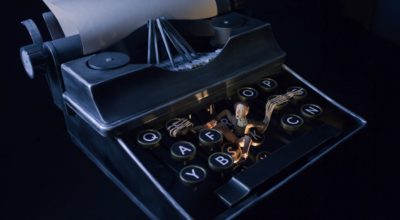 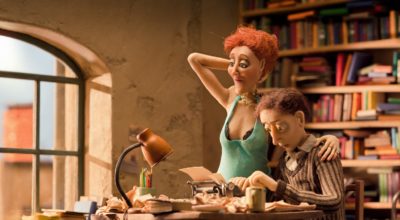 Previous filmDo I Have to Take Care of Everything?
Next filmHam Story
Špela Čadež
Slovenia

Špela Čadež (born 1977) is a Slovenian animator and filmmaker. After graduating in Visual Communication Design (2002) in Ljubljana she continued her studies at the Academy of Media Arts, Cologne, Department of Media Design. During her studies in Germany she made two animated puppet films  MATE TO MEASURE and LOVESICK which have been screened at over a hundred festivals all over the world and won more than 30 awards. Since 2008 Špela Čadež works in Slovenia as an independent animation film director and producer.