Bridgend follows Sara and her dad, Dave as they arrive to a small village in Bridgend County. The village is haunted by suicides amongst its young inhabitants, and Sara falls dangerously in love with one of the teenagers, Jamie while Dave as the town’s new policeman tries to stop the mysterious chain of suicides. The film is an uncompromising story focused on the relationship between vulnerable teenagers and their parents who are left in the dark.

The story of the film is based on a mysterious suicide cluster that took place in Bridgend County, a small former coal-mining province in Wales. Between December 2007 and january 2012 seventy-nine suicides were officially committed in the area. Most of the victims were teenagers, they hanged themselves and left no suicide notes. Danish documentary filmmaker Jeppe Rønde followed the teenagers from the area for six years and wrote the script based on their life stories. Bridgend is Rønde’s fiction film debut. It is entirely shot on location in Wales, with many of the local teenagers casted as actors.

The movie could have played the story for cheap creeps, Ronde instead puts a sharp focus on how its heroine’s natural adolescent confusion, romanticism and sadness are magnified by the continuing loss of her peers — a viewpoint that doesn’t make the story any less unsettling.
Rolling Stone

This is ripped-from-the-headlines cinema reformulated as real-world horror film, with a shivery stylistic nod to the crime drama of Ronde’s homeland.
Variety

Bridgend is (…) indulgently moody, and sits alongside productions like Jamie Dead or the Twilight franchise. (…) Rønde adds a distinctly Nordic noir feel.
Cineuropa 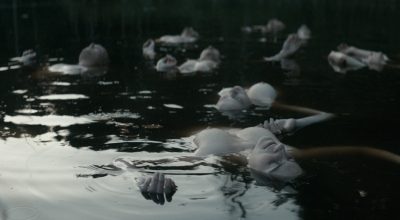 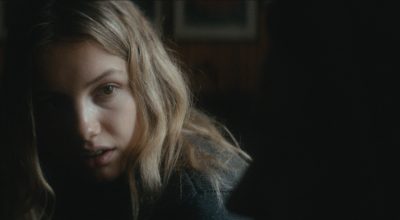 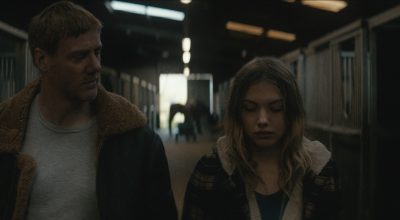 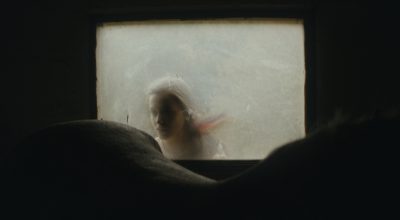 Jeppe Rønde, born in 1973, is one of the most recognized, award-winning Danish filmmakers. Since graduating from the University of Copenhagen in 2002, he has directed short fiction films, feature documentaries and commercials.

Rønde has now completed the feature film, BRIDGEND, shot on location in Wales, which world premiered in the Hivos Tiger Awards Competition at the International Film Festival Rotterdam 2015.