Bunny is a love letter to the fantastical childhood we leave behind. The story explores a delicate relationship between a little girl and her pet toy – Bunny. Things take a sad turn when Bunny is found “dead” under mysterious circumstances on a rainy afternoon. 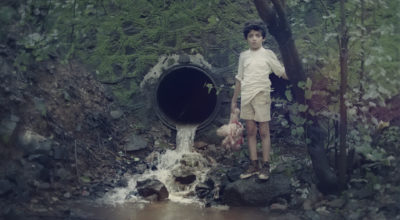 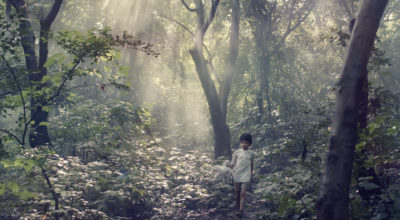 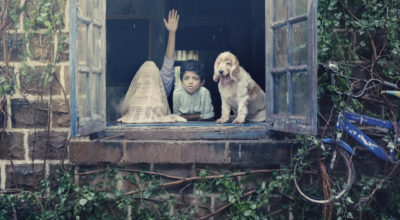 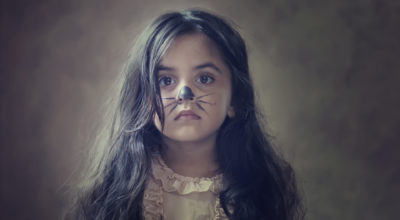 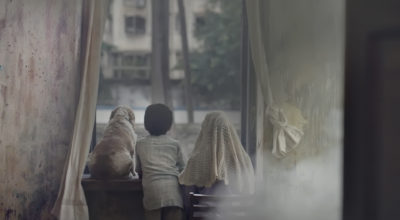 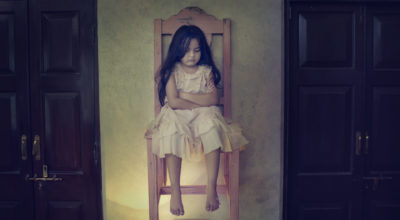 Megha Ramaswamy is a screenwriter, director and producer based in Mumbai. Her hybrid short documentary, NEWBORNS premiered at TIFF’14 and was reviewed as the Best Film of Programme Four. It takes a close, discomfiting look at the lives of survivors of acid attack violence. Newborns has since travelled to numerous festivals like Clermont Ferrand, Films de Femmes, Byron Bay, Flicker Fest, Cinequest, Filmmor, and Human Rights Film Festival, Paris. Winning awards and top honours for its powerful storytelling and innovative technique. Megha has also been a beneficiary of the prestigious Chicken & Egg Fund in collaboration with IDF for the film and for her work with the support group Stop Acid Attacks.

Megha’s banner, Missfit Films, is dedicated to producing innovative films, which don’t necessarily subscribe to being independent or commercial.