A coming-of-age story set against the backdrop of Ted Bundy’s execution in 1989. 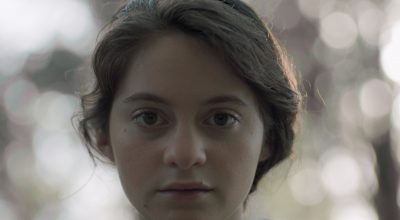 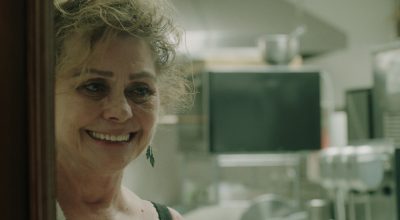 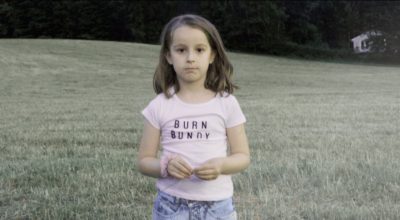 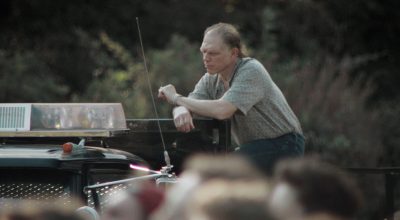 Laura is a NYC-based director and production designer. Her early work has screened at MoMA, Anthology Film Archives and the Boston International Film Festival, where she was awarded Best Director for her featurette, RISING UP.

Her latest short, FRY DAY, screened at SXSW and Tribeca in 2017, where it won the Student Visionary Award. FRY DAY has since screened at over 40 international festivals and won 30 awards, including the Grand Prix for Best Short at the Melbourne International Film Festival, and Best Narrative Short, Hollyshorts, 2017.

Laura is an alumna of NYU’s graduate film program. She was recently named one of Filmmaker Magazine’s 25 New Faces of Independent Film.