Raimo is a middle-aged Finnish man living with his wife in the suburbs of Helsinki. His comfy middle-class bubble is burst when a satan worshipping sex cult moves in next door. However, the cult leader, Maki, is a very nice and considerate guy, always on the lookout for new friends. Being oblivious to Raimo’s subtle hints to keep his distance, he volunteers to be his squash partner. Trying to avoid sharing his squash slot with Maki, Raimo ends up living in a lie that gets him into trouble. 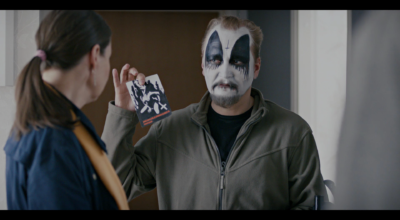 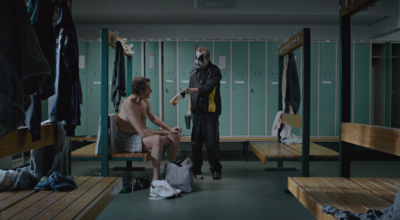 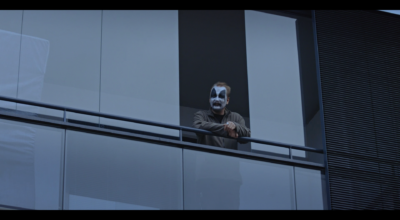 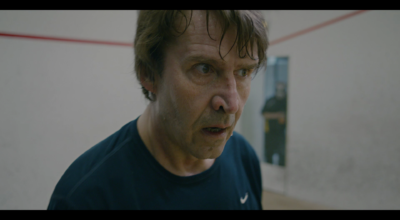 Niukkanen’s first professionally produced short FUCKING BUNNIES premiered AT Sundance Film Festival 2017 and it has been awarded twelve times. Niukkanen’s second short ARE YOU HUNGRY? will has its world premiere in Toronto International Film Festival 2019.