How to Pick Berries

HOW TO PICK BERRIES

Visitors from a distant place appear in the misty swamps of Northern Finland. The locals grow restless – things are changing, secret berry spots are revealed and everything is getting uncomfortable. Who is to blame and who is profiting from all this? How to Pick Berries is an exploration of Finnish mind and the absurdities of global economy. 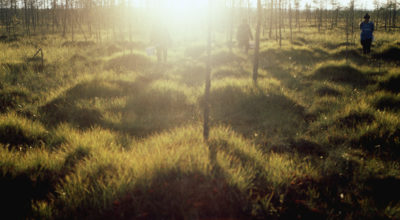 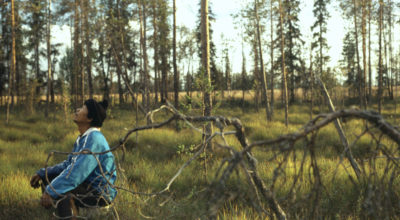 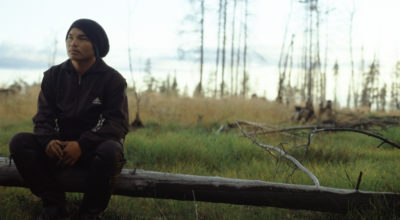 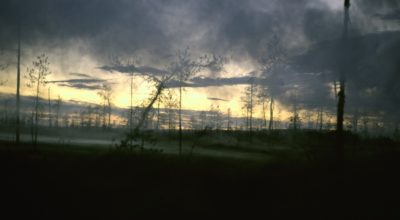 Born in Helsinki, Finland, Elina Talvensaari began her studies with anthropology and sociology at Helsinki University. While fnishing her master’s degree she switched to flm studies, majoring in documentary directing. Her latest film HOW TO PICK BERRIES opened at Venice Film Festival, and has been awarded in various international festivals such as San Sebastian, Tromsø and Tampere and has been recognized also by Fine Art institutions such as MoMa in New York. She is currently finishing her studies on flm directing at Aalto University, ELO Helsinki Film School.

FILMOGRAPHY
2010 How to Pick Berries, short