Creative documentary done in a style unique to Mark Cousins – a visual, poetic depiction of Belfast and its citizens, told with love and passion of someone, who has left the city many years ago but is still fascinated by it. The film personifies Belfast and portrays it as an experienced gentle, older woman (played by Helena Bereen), who has seen, and accepted it all. She leads the viewers through the changing landscape Belfast and spins a tale of its history, while addressing philosophical questions about the nature of man and about a city as an urban phenomenon. Themes brought up in the film range from the landscapes surrounding the city, its changing architecture and social structure to the political and personal repercussions of the Northern Irish conflict.

Any old documentary can give you the history of a city, but it takes a special kind of movie to capture its spirit. Aided enormously by the visual coaching of Christopher Doyle, whose welcome input brings the glow Cousins has always admired in others’ films, finally present in one of his own.
Variety

A blend of documentary, love letter and abstract visual poem. (…) A charmingly offbeat tribute to a big-hearted city.
The Hollywood Reporter 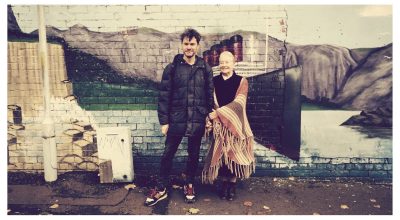 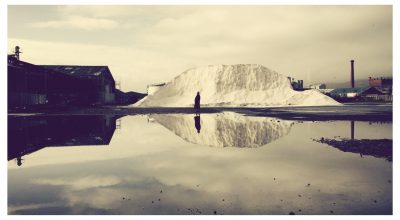 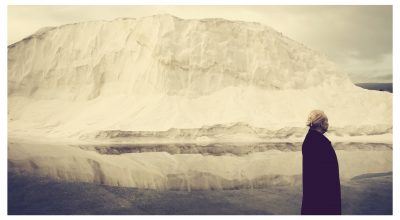 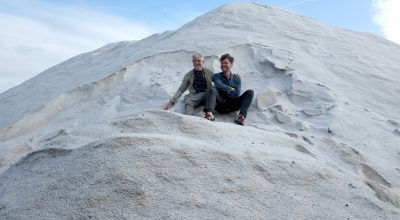 Previous filmBRIDGEND
Next filmROCKS IN MY POCKETS
Mark Cousins
UK

Mark Cousins is an Northern Irish filmmaker, writer and curator living and working in Scotland. In the early 1990s he became director of the Edinburgh International Film Festival. His 2004 book The Story of Film, was published in Europe, America, China, Mexico, Brazil and Taiwan. The Times said of it “by some distance the best book we have read on cinema.” Cousins adapted the book into a 930 minute film, THE STORY OF FILM: AN ODYSSEY (“The place from which all future revisionism should begin” – New York Times). Michael Moore gave it the Stanley Kubrick Award at his Traverse City Film Festival. It won a Peabody Award in 2014.

Next Cousins wrote, directed and filmed his first feature documentary, THE FIRST MOVIE, about kids in Kurdish Iraq. It won the Prix Italia. His other feature films include WHAT IS THIS FILM CALLED LOVE?, HERE BE DRAGONS, A STORY OF CHILDREN AND FILM, which was in the Official Selection in Cannes, LIFE MAY BE, co-directed with Iranian filmmaker Mania Akbari, and 6 DESIRES, an adaptation of DH Lawrence’s book Sea and Sardinia.

He is currently making STOCKHOLM MY LOVE, a city symphony starring Neneh Cherry, and directing the archive film ATOMIC, a collaboration with the band Mogwai.