I Don’t Blame the Beautiful Game

I DON’T BLAME THE BEAUTIFUL GAME

I Don’t Blame the Beautiful Game 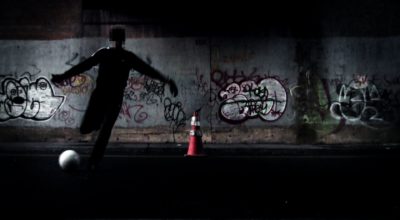 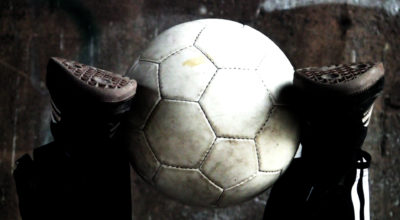 Born and raised in Pittsburgh, Pennsylvania, Christopher earned a Bachelor’s Degree from the Virginia Tech College of Architecture where he worked as an assistant to the director of the Virginia Tech Multimedia Lab. Following graduation he gained experience as a designer at IDEO San Francisco and Blu Dot before starting an interaction design studio called RUNROBOTS. While running this studio he spent over a year working part time at the office of independent filmmaker Jim Jarmusch. This combined professional experience in both design and film has strongly influenced his creative process.