A group of misfits from a carpet shop have a chance to change their lives with the help of two marketing experts – an ex-kebab shop worker and ex-fortune teller from a wildlife magazine.

Owing more than a nod to the likes Aki Kaurismäki and Roy Andersson this is a film in which not much happens but the devil is in the details. (…) Amongst the quiet air of the surreal there are bursts of genuine laugh out loud humour.
Screen International

Programmers around Europe will rejoice at the opportunity to lighten up their usually bleak selections.
Cineuropa 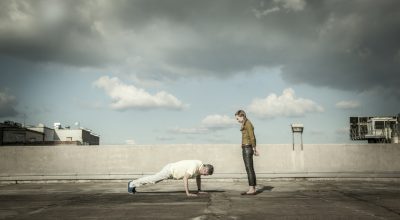 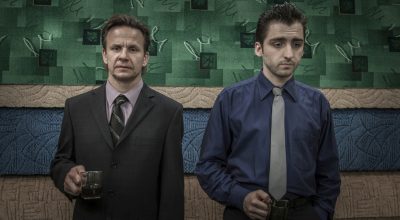 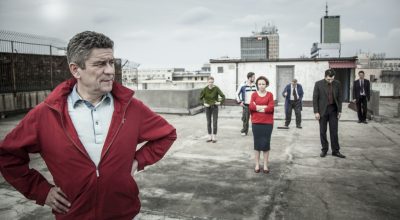