Janusz is a salesman in a furniture shop. One day he accidentally destroys a pillow. This is the first ‘accident’ in the company since very long time and he seems to be really upset about it. Or maybe there’s something else he’s upset about? 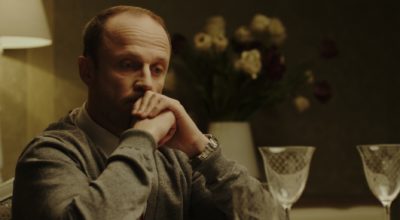 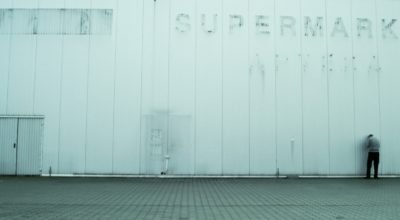 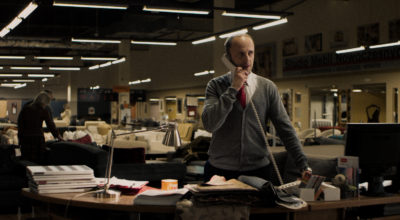 Graduate of political sciences, student of Faculty of Radio and Television at the University of Silesia in Katowice. Director of  several award-winning short films and commercials, including VFF Young Talent Award for the Best Film at International Festival of Film Schools in Munich 2010. In 2013 he finished his diploma film MAGMA.