The fox named Manivald still lives at home with his retired mother. The day before his 33rd birthday, a hot young wolf comes to fix their washing machine. A love triangle develops and things get out of hand. 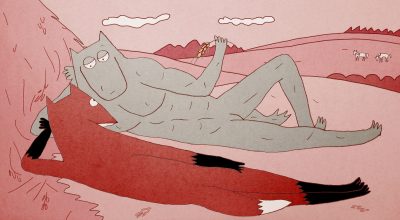 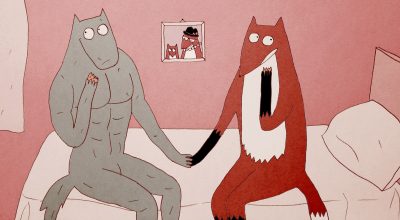 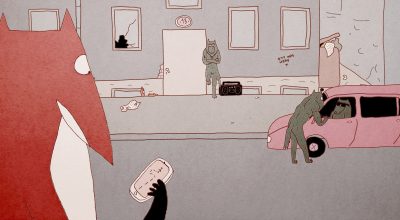 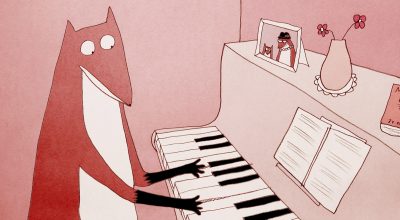 Chintis Lundgren is an Estonian-born animator currently living in Croatia. She studied fine arts at an alternative art school in Estonia called Academia Non Grata before pursuing a career as a painter. Lundgren later taught herself animation and quickly gained attention in the animation world for her quirky music videos, PSAs and short films featuring a light, absurdist tone along with distinct anthropomorphic characters. In 2011, Lundgren created her own animation studio called Chintis Lundgreni Animatsioonistuudio and later co-founded Adriatic Animation, an animation studio based in Croatia.

Her films (including ABOUT THE HARD LIFE OF THE BARN SWALLOW, the music video, I LOVE YOUR FACE, and the award-winning 2015 short, LIFE WITH HERMAN H. ROTT) have screened at numerous international animation festivals including Annecy, Zagreb, and Ottawa. MANIVALD is her first film with the National Film Board of Canada.