Lilja and Sandra decide to play Melitta a prank. They send her a love letter signed with an invented name – a boy’s. When Lilja receives a letter in return, she begins a secret correspondence. What started off as a practical joke turns into a crucial turning point in Lilja’s life. Next Door Letters is an animated short film based on a true story about playing with identity. 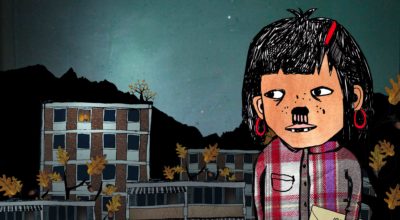 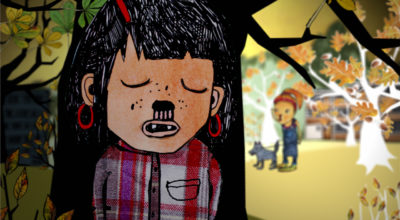 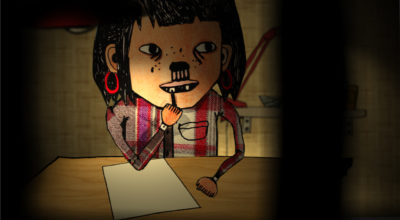 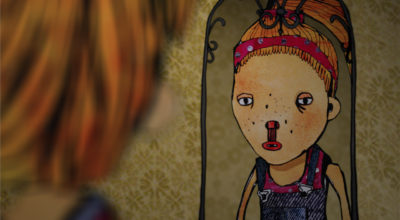 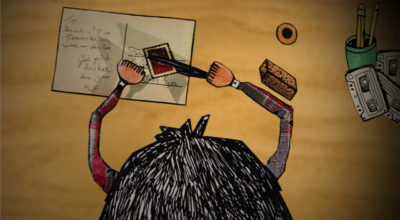 Sascha Fülscher works in the field between art and activism and likes to experiment with different techniques and formats. NEXT DOOR LETTERS is her graduation film from Stockholm Academy of Dramatic Arts, where she studied documentary film making.

Sascha has previously directed Belgrade Bound, a documentary about three young adults in the City of Belgrade and HITMUSIC – RHYTHM OF THE REVOLUTIONARY, a colorful portrait of political artists. Sascha was born in Switzerland in 1983 and grew up in Lund, Sweden. She is a member of the filmmakers collective RåFILM, a collective of political and socially engaged filmmakers. She wants to continue exploring the worlds of animation, documentary and a combination of the two.