Irina is under pressure. She has something very important to attend to, but she is running out of time. Rushing to do her groceries, she will have to put an end to a love affair… and survive a car accident. Bruised and slightly late, Irina finally gets home, where her husband anxiously awaits her return. 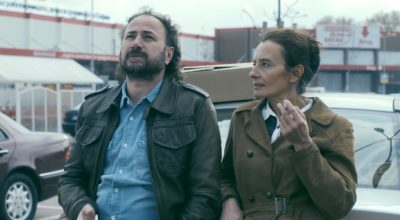 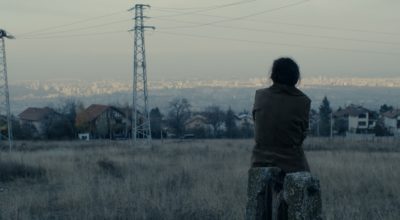 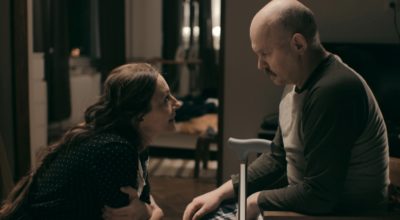 Ivaylo Minov has been directing for the past ten years. He worked as a journalist before gaining experience in the film industry as casting director, first and second AD and location manager. He graduated from the London Film Academy in 2007. His main work currently takes place in the field of short films and TV commercials. He’s an established commercial director with several years of experience on the Bulgarian market. In 2014, he has completed his latest short film PARKING.

He is currently writing extensively for his debut feature. He maintains keen interest in theatre, directing plays by William Shakespeare, Yordan Radichkov and Kamen Donev for the independent group “Kunkurigashtite Pemperugi”, at various venues in Sofia, Bulgaria. In 2011, he established his own production company, Morning Glory Film Ltd. Ivaylo lives in Sofia and London.