Metaphorical fight of two fighter pilots illustrates the universal truth about hate. Paths of Hate is a short tale about the demons that slumber deep in the human soul and have the power to push people into the abyss of blind hate, fury and rage. 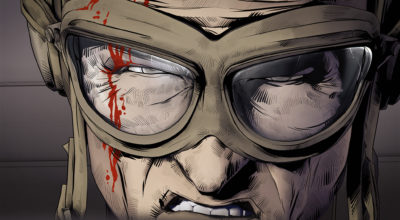 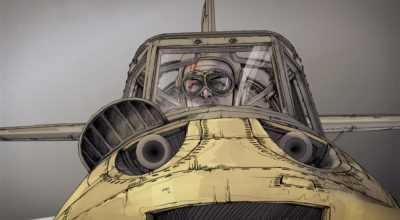 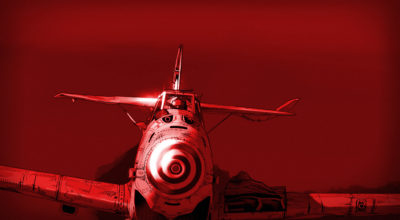 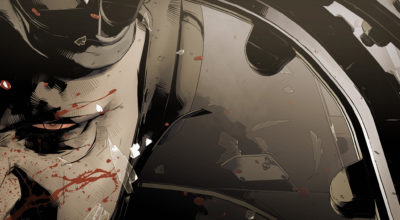 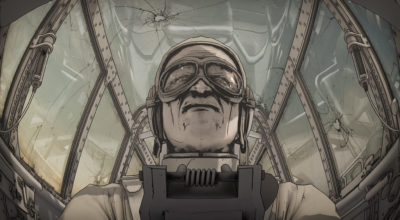 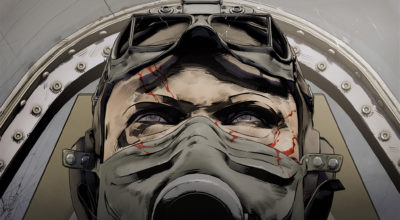 Born in 1983. A graduate of the Lodz Film School. His first-year film THE AIM (2005) received an honourable award for artistic virtue at the International Animated Film Festival ReAnimacja in Lodz and the first prize at Dozwolone do 21 lat (No Children above 21) film festival in Tarnow. His second-year film GREAT ESCAPE was screened during numerous international film festivals.

His latest film PATHS OF HATE (2010), whose simplified version constituted his diploma project at Lodz Film School, will soon enter festival circulation. He is a specialist in various fields relating to computer graphics and the author of short animated films, illustrations and concept art. He currently works at Platige Image Film Studio where he directs, creates animation, edits and works on a widely-conceived 3-D graphics.