QUIT STARING AT MY PLATE

QUIT STARING AT MY PLATE

Marijana’s life revolves around her family, whether she likes it or not. They live on top of one another in a tiny apartment, driving one another crazy. Then her controlling father has a stroke and is left completely bedridden, and Marijana takes his place as head of the clan. Soon, she is working two jobs to keep everything afloat, while her mother and disabled brother do their best to scupper the ship. Driven to the edge, Marijana finds comfort in seedy sex with random strangers; and this taste of freedom leaves her wanting more. But now that she has finally found freedom, what’s she meant to do with it?

A fleeting glimpse of a certain humanity in the midst of so much soullessness.
Jana Plecas’ polished cinematography appears to seek out beauty even in the most extreme decay, alternating suggestive and almost surreal sequences with more documentary-like moments.
The cast members are perfectly in sync with each other.
Cineuropa 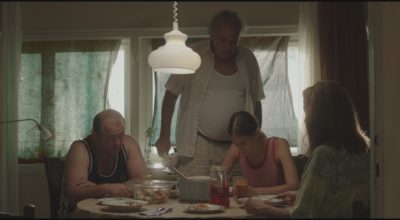 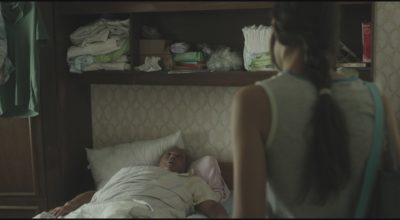 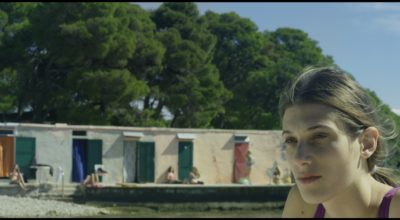 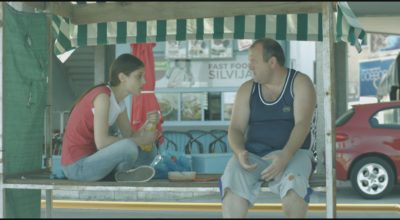 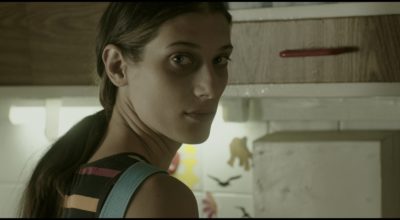 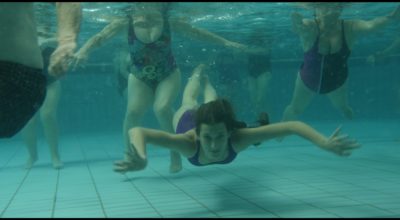 Hana Jušić obtained ma degree in film and tv directing at Academy of Dramatic Art in Zagreb. She also graduated in  comparative literature and English language and literature from the Faculty of Humanities and Social Sciences in 2007 and she enrolled in the Postgraduate Doctor’s Study of Liter­ature and Film.

So far, she has written and directed several short fiction and documentary films which have been shown at student, but also at some prominent European festivals. She has directed short films ‘Zimica’ / ‘The Chill’ (international premiere in competition at Oberhousen festival), ‘Mušice, krpelji, pčele’ / ‘Gnats, Ticks and Bees’, for which she has received Oktavijan award and the Jelena Rajković award and ‘Terarij’ / ‘Terrarium’, for which she received Oktavijan award for fiction film and Golden Pram award at Zagreb Film Festival. Her latest short ‘Da je kuća dobra i vuk bi je imao’ / ‘No Wolf Has a House’ was screened in Rotterdam and awarded Best Film at London Short Film Festival 2016. She has written the script for feature film ‘Zagonetni dječak’ / ‘The Mysterious Boy’, directed by Dražen Žarković.

‘Quit Staring at My Plate’ is her debut feature film as a director/screenwriter. The project was developed at screen­writing workshop Torino Film Lab, the programs Script & Pitch and TFL – FrameWork, intended for projects in pre-production.

FILMOGRAPHY
2016 Quit Staring at My Plate