Solar Walk shows the journey of individuals and their creations on through time and space. Any meaning of action is only existent from the perspective of the individual, but never mandatory when looking at it from the perspective of a solar system. It’s about the melancholy of accepting chaos as beautiful and cosmic. Passion for creation is projected through the unique and playful texture of the animation craft itself. 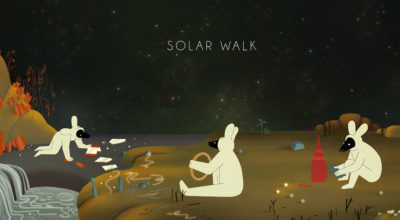 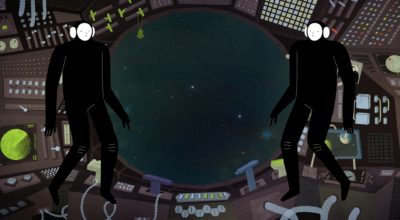 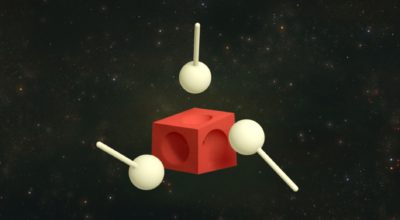 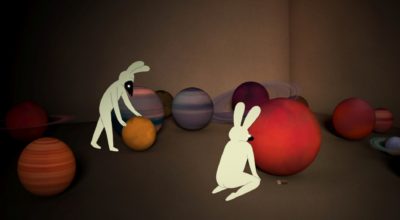 Réka Bucsi, born in 1988, is a Hungarian independent animation filmmaker. She received her BFA and MFA at the animation department of Moholy-Nagy University of Art and Design Budapest.

Her graduation film SYMPHONY NO. 42, got shortlisted for the 87th Academy Awards. Her films were screened at official shorts competition Berlinale, SXSW, Sundance, Annecy, and won over 50 international awards. 2013/2014 she attended Animation Sans Frontiéres (ASF), the European Animation Production Workshop. She was an artists in residence at the Open Workshop in Viborg – Denmark, and at Q21 in Vienna – Austria. Her French co-produced short film LOVE was nominated for the European Film Awards 2017, and shortlisted for the César Award 2018. Réka is represented as a director by Passion Pictures.