Aron, a 5-year-old boy, sets together with his worried father on a journey at the end of which he wishes, like the superheroes in the comic books, to save his mother suffering from a heart condition. 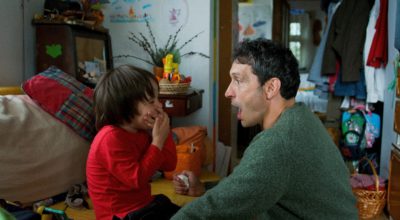 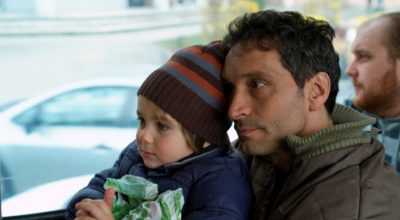 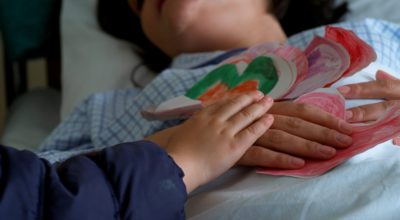 Tudor Giurgiu is a member of the European Film Academy, founder and President of the Transilvania International Film Festival, founder of the production company Libra Film and of the film distribution company Transilvania Film, co-founder of Cityplex – local exhibitor (11 screens) – and initiator of the Gopo Awards Gala.

Tudor’s debut feature LOVE SICK was selected in Panorama section of 2006 Berlinale and awarded in several int’l festivals. Between 2005 and 2007, he served as General Director of Romanian National Television (TVR). In 2008, he directed for HBO the documentary WEDDINGS, MUSIC AND VIDEOTAPES. Tudor was involved as main producer in Katalin Varga by Peter Strickland, awarded with a Silver Bear in 2009 Berlinale and with the European Discovery of the Year at EFA Awards.