Three people meet at the top of a skyscraper. They have the same intention – to commit suicide due to a major financial crisis. The conflict quickly deepens when they discover that they all represent a different conviction about the afterlife – Sarah is the believer, John – the atheist and Ben the uncertain agnostic. The only way to find out who’s right is to take The Big Leap. 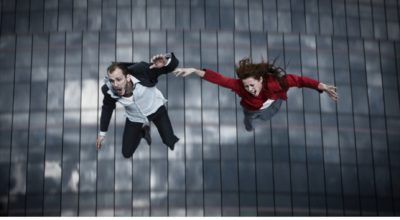 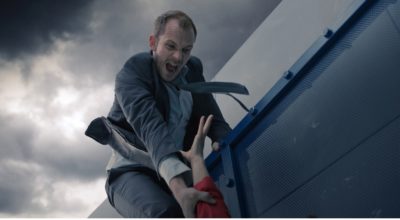 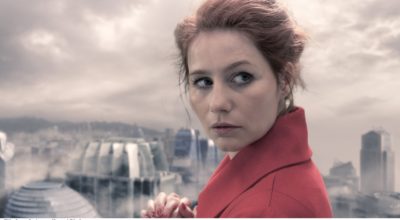 After finishing inter-arts studies at Lund University and later film school in Stockholm, Kristoffer Rus started to work as an editor and cameraman for TV 4 in Sweden. At the same time he was writing scripts and directing shorts. The short film THE APPLE TREE (produced by Lars Jönsson, Memfis Film) was awarded and recognized at film festivals like Cannes, Marrakech and Palm Springs.

In 2007, Kristoffer decided to go back to his Slavic roots. He got enrolled at Wajda School (before known as Andrzej Wajda Master School of Film Directing) where he developed and later shot a film called STREET FEELING. The film is a part of the new Decalogue where 10 young promising directors have been chosen to deal with the old moral questions by modern means of storytelling. STREET FEELING also works as a standalone film and has already been screened and awarded at several international film festivals. Kristoffer is currently working both in Sweden and in Poland. He directs a TV-show about film, aired on Polish national television. He has recently been granted funds for his new film NATURALS. Currently Kristoffer is working on his feature film debut called MASAKRA PROFANA.