An animated musical with apocalyptic undertones. The story is divided into four episodes that takes place in a supermarket, a long term hotel, a call center and a hamburger restaurant. All of the settings are located in a modern, generic market place next to a large freeway.

“The Cristal for best animated short went to “The Burden,” which has sparked buzz since its Cannes Directors’ Fortnight bow. An existential musical, set on a lonely planet of humans with animal heads, the Swedish short, from Niki Lindroth von Bahr, came across as Terry Gilliam meets Ingmar Bergman as its surreal hybrid beings sang about the difficulty of relationships, or dehumanizing pressures of office life, as song and dance routine performed by an office of monkeys.”
VARIETY 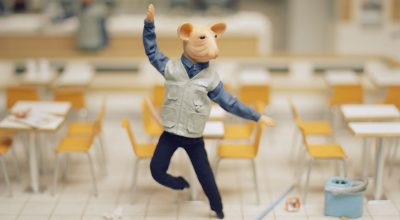 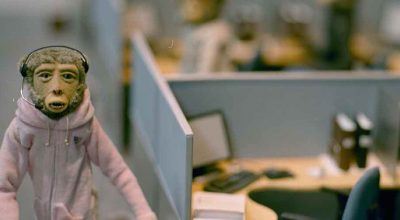 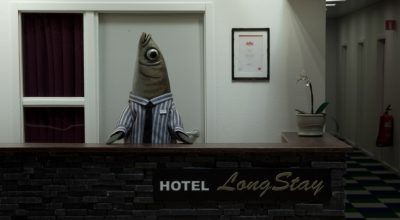 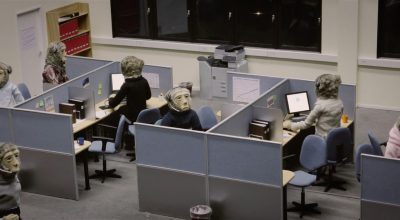 Niki Lindroth von Bahr, born in 1984, is an artist and animation director based in Stockholm. She got her master degree in fine art at the Royal Institute of Art in the spring of 2016. Her films BATH HOUSE (2014) and TORD AND TORD (2010) has been screened at festivals around the word, such as Berlinale, Sundance, AFI and Annecy. TORD AND TORD was also nominated as Best Shortfilm at Guldbaggegalan 2011.