It’s the start of the hunting season. The animals of the forest board a small bus and flee to safety. When hunters stop the bus in the middle of the night, its passengers reveal their true natures in fear for their lives. 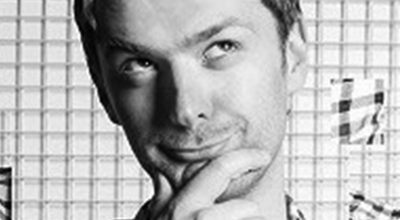 Born on October 12, 1977 in Partizánske. She studied Animation on Film and Television Faculty, Academy of Performing Arts in Bratislava and nowadays she’s teaching there. In 2006 she established a production company feel me film and debuted as a producer with an animated short by Ivana Šebestová FOUR. She’s a founder and editor in chief of a magazine about animated fi lm Homo Felix.

Born on November 13, 1974 in Bratislava. He studied Animation on Film and Television Faculty, Academy of Performing Arts in Bratislava. His diploma film EVERYDAY GRAZING was awarded among others also by the main student prize on Animafest Zagreb. Two of his short fi lms were distributed in cinemas in Slovakia as pre-fi lms. Besides the directing he works as a graphic designer and teacher.