The Lost Town of Świteź

THE LOST TOWN OF ŚWITEŹ

An accidental traveller drawn by mysterious forces discovers the secret of a ghostly town at the bottom of a forgotten lake. Based on the 19th century epic poem by Adam Mickiewicz, the film dramatically merges oil paintings and orthodox icons with cutting-edge 3D computer animation to create an amazing visual effect. 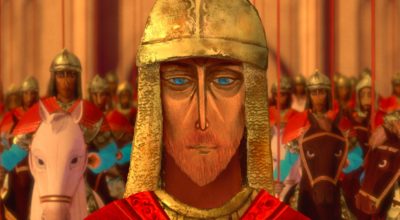 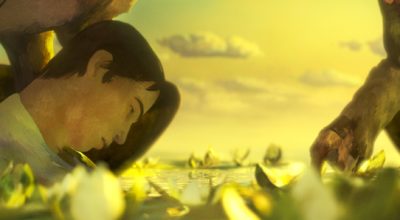 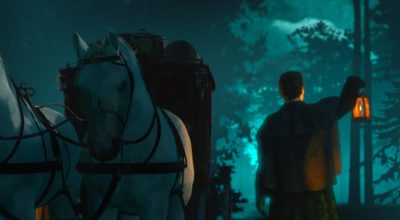 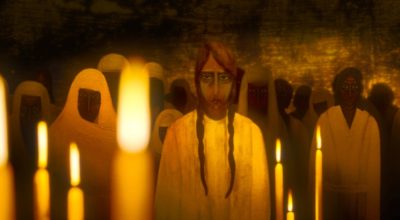 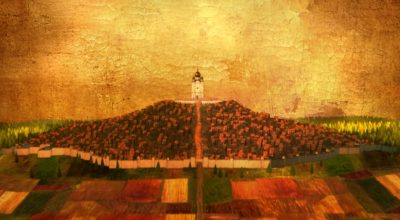 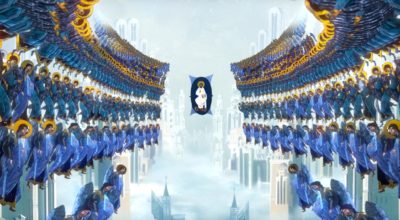 Previous filmPaths of Hate
Next filmAttached to You
Kamil Polak
Poland

Director Kamil Polak studied classical music, ballet and painting at the College of Fine Arts in Warsaw, and excelled in all these disciplines. His love of story-telling brought him to film-making, and in animation he has found the opportunity to combine his classical training in drawing and painting with his love of music and rhythm, and to bring these together in one dramatic narrative. He studied directing at the world-renowned Łódź Film School.

His film INSIDE is on the all-time great films reel of the School, and his film BIRTH OF A NATION won the 2nd prize at the Wiesbaden International Festival and has been widely sold to international television. He developed THE LOST TOWN OF ŚWITEŹ during his graduation year. Kamil was the Visual Effects Supervisor on “Peter & the Wolf”, a £ 2.5 million stop-frame animation for Channel 4 and for the big screen accompanied by live orchestra.