Gustav is a hard working architect and a passionate free-diver. He practices holding his breath all the time; in his car, at work and even while sleeping. This results in a hissing noise which keeps his girlfriend awake. When he consults a doctor, he discovers something strange in Gustav’s throat. The next day it decides to come out… 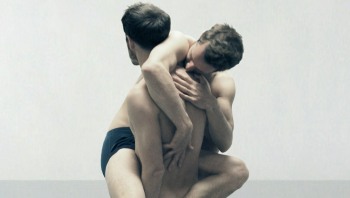 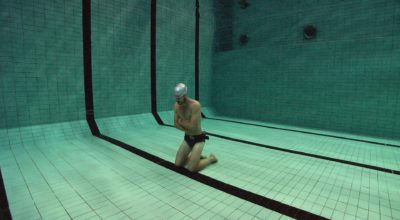 Previous filmTalk to Him
Next filmCooked
Gustav Danielsson
Sweden

Gustav Danielsson was born 1975 in Örnsköldsvik, Sweden. Studied Architecture at Chalmers and directing at IHTV. Gustav work primarily as a cinematographer, whose work includes Roy Anderssonʼs most recent, award winning feature film You, the living. The film premiered in the Certain Regard section in Cannes 2007. In 2008 Gustav made the short documentary PORTRAIT OF A RELUCTANT GENTLEMANwhich received a lot of attention for its experimental and visual style. The Twin is his short feature film debut.