Poland, 1990. The winds of change are blowing in Poland. The first euphoric year of freedom, but also of uncertainty for the future. Four apparently happy women of different ages decide it’s time to change their lives, fight for their happiness and fulfill their desires. Agata is a young mother, trapped in an unhappy marriage, who seeks refuge in another, impossible relationship. Renata is an older teacher fascinated with her neighbor Marzena – a lonely former local beauty queen, whose husband works in Germany. Marzena’s sister Iza is a headmistress in love with the father of one of her students. 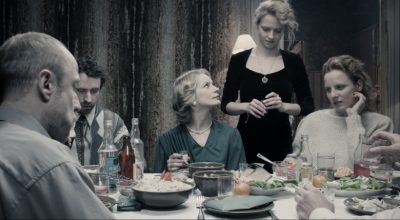 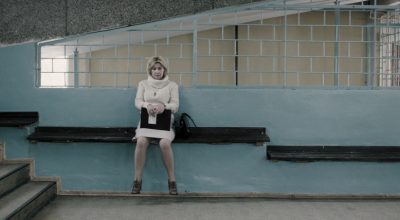 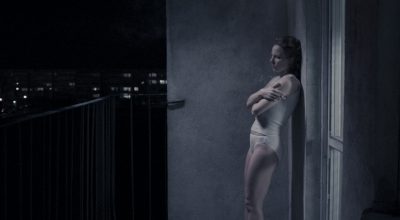 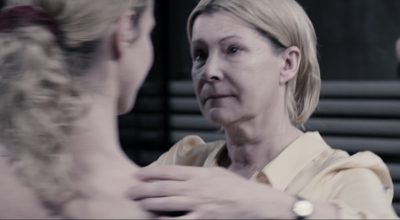 Born 1980. Polish scriptwriter and director. Tomasz started his career with a low-budget feature film IN A BEDROOM, which world premiered in Karlovy Vary International Film Festival in 2012 and travelled to numerous festivals picking up prizes in Mannheim-Heildelberg IFF, among others. His second feature film FLOATING SKYSCRAPERS had its world premiere at Tribeca Film Festival in 2013 (selected as one of Indiewire’s Top Films of the Festival). The film won the East of the West debut competition at Karlovy Vary iff in 2013, Best Director Award at Transylvania iff 2014, Audience Award at the T-Mobile New Horizons IFF in Wrocław, and Best New Directing Talent and Grand Prix of the Youth Jury at Gdynia Polish Film Festival. UNITED STATES OF LOVE was presented at Cinemart and Berlinale Coproduction Market in 2014.