15-year-old Jesse is the only one who witnessed the stabbing of his friend Jonas. Now he has to face his family and friends from the BMX riders crew and explain the unexplainable – how he feels about it. The looks of his close ones and his inability to answer their questions gradually isolate Jesse and the growing grief prevents him from finding comfort.

Beautifully shot images speak way louder than words in this Belgian drama about a teenager’s mourning process.
If Gus Van Sant had grown up in Flanders (…) he might have directed something like Violet.
The final image, an 8-minute sequence shot, is a wonder to behold and ends the film on a perfect and perfectly poetic note.
The Hollywood Reporter 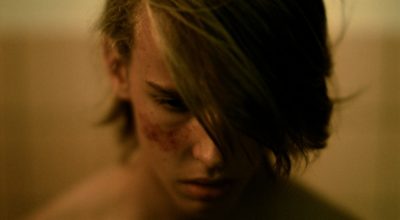 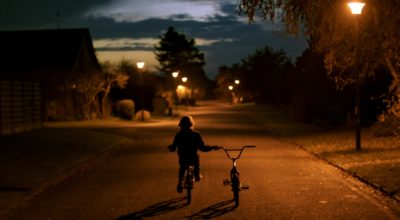 Born on 11/04/1983 in Zoersel, Bas Devos wrote and directed four short films, TAURUS (2005), PILLAR (2006), THE CLOSE (2007) and WE KNOW (2009) and one feauture film, VIOLET (2014). Through image and a sparse narrative, he tries to capture moments of beauty, compassion and consolation. Violet explores these themes and investigates the consequent loneliness of its young protagonist. Besides his filmic work, Bas is involved in theater as a director and light designer. He currently writes a new film, ANIMAL LANGUAGE.