The new refugee home for children is being discussed at a public council meeting. Two people standing on opposite sides try to get heard. Who Talks raises questions about whose opinions actually matter and what creates polarization. 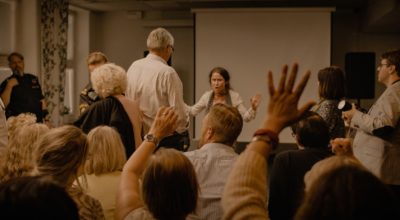 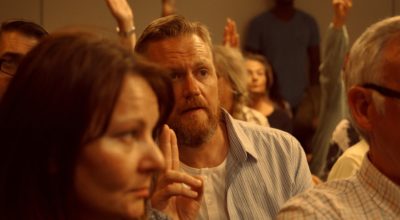 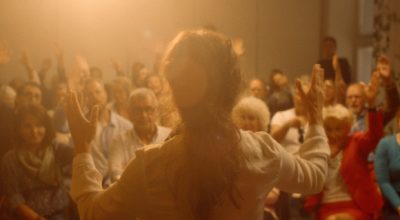 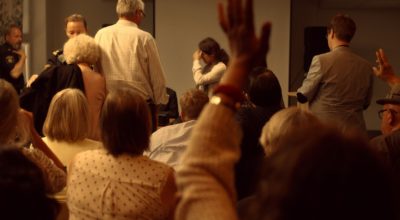 Elin was born 1994 in Uppsala, and grew up in Sigtuna and Salt Lake City, USA. Today she is based in Stockholm as a film director, and has directed several award-winning short films. As of 2018 she is studying Film Directing at Stockholm University of the Arts. Earlier she has worked as assistant director on many productions. Her films are often about the fear of being abandoned, and she likes to test how far characters are willing to go to avoid confrontation.