An ageing couple Aniela and Konstanty lead a quiet life together. She gives herself over to knitting while he eagerly works on some invention. Although their everyday life seems extremely well-organized there is something deeply lacking. The change, brought about by this particular invention will help them discover a totally different perspective. 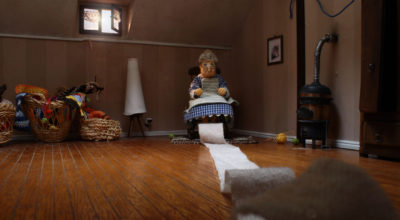 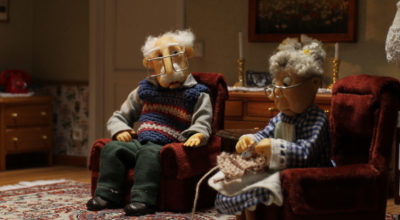 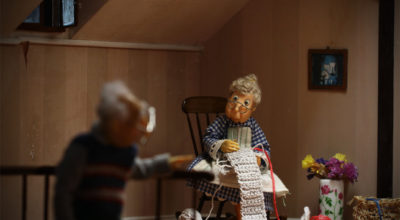 Bartosz Kędzierski was born in 1976 in Wrocław. He is a Polish screenwriter and director. He studied Film Directing at the Radio and Tv Faculty of University of Silesia. He gained recognition in Poland thanks to his animated series LORDZ OF FLYS. The huge success of the series allowed him to produce a feature version of it. Kędzierski has also created other animated series: 1000 BAD DEEDS, PARAPET and DADDY! DADDY! DADDY! which were broadcasted by many TV channels. He also works as a film director in the advertising market.