Pablo, a 12-year-old boy, receives a scholarship to attend school in the mysterious and isolated Colonia Dignidad, established in Chile by German settlers. He quickly becomes the favorite of the leader of the colony, Uncle Paul. Over time, Pablo witnesses the strangest things that happen there: abuse, disappearances and demon-like creatures used to scare children. But in this wicked world, a revolution is brewing, and it may be the only way for Pablo to get out. 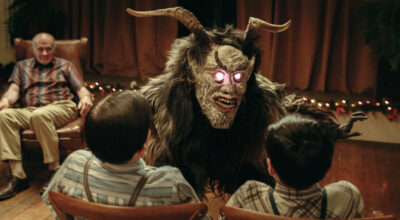 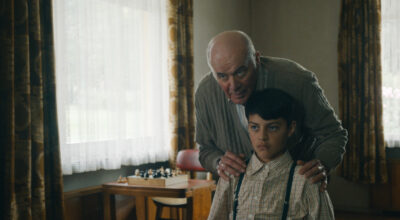 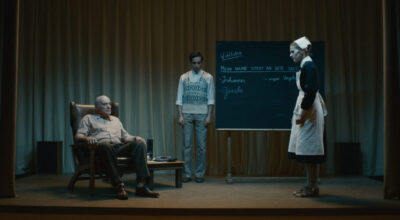 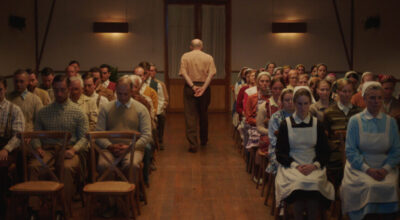 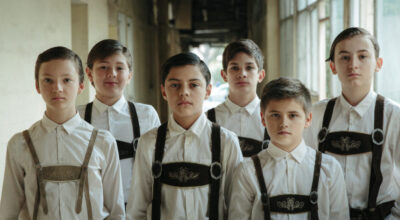 His second feature film as screenwriter and director, A place called Dignity (before In the Shade of Trees), filmed in 2019, is a fiction feature film about the real case of Colonia Dignidad, and which is an international coproduction between Chile, France, Germany, Argentina and Colombia, and granted with the Cinemas du Monde international fund, Ibermedia coproduction fund, INCAA-CNCA bilateral fund, as well as public funds granted by Hamburg, Germany and Chile.

Along with visual artist Alejandro Leonhardt he works in the development and realization of video art projects. Their first work together When the forests shine was selected in the Medial Arts Biennale in Chile, ARCO Madrid and in the official selection of Getty Center in Los Angeles, California.

He also works as a director in many audiovisual productions and publicity spots for TV at the same time he works as a college teacher in the subjects of scriptwriting, direction and cinema appreciation.